If you’ve thought our Marvel collectibles collection was fun, wait till you see the stuff from the DC universe. This selection includes 10 kickass collectibles for DC comics fans, which you can either add to your own collection or give it as a gift to a hardcore fan.

All the collectibles in this list are officially licensed action figures made specifically for geeky DC fans. All the items are sold through Sideshow Collectibles, so you don’t have to worry about authenticity. Not everyone’s a fan of Marvel, and these DC figures are made just for those guys (and girls). See if you can find something you like.

(Click on the title to go to the product page)

An action figure collection won’t be complete without this Kryptonian. This Superman figure is better than most other action figures as it can be configured to show lots of badass Superman poses, including a flying pose. 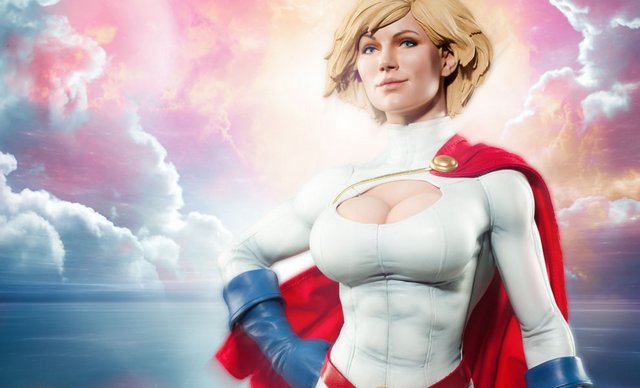 Only the DC comic book fans will know how amazing Power Girl really is. Even though she doesn’t have her own live-action movie, Superman’s cousin Kara Zor-L is a well-known character in the DC universe.

This hand-crafted figure of Wonder Woman comes with her long-spear, along with her iconic golden Lasso of Truth, indestructible bracelets, and tiara.

This collectible is a two-in-one prize. It’s Batman’s armory from The Dark Knight with a sixth scale Batman Figure inspired by Christian Bale’s Batman that features a Parallel Eyeball Rolling System and four interchangeable expressions.

A DC collectible list won’t be complete without Harley Quinn. This one is a unique version of Harley Quinn designed by Square Enix inspired by Batman: Arkham Knight. It also includes an interchangeable head, hair pieces, a gun, a bat and the police hat. 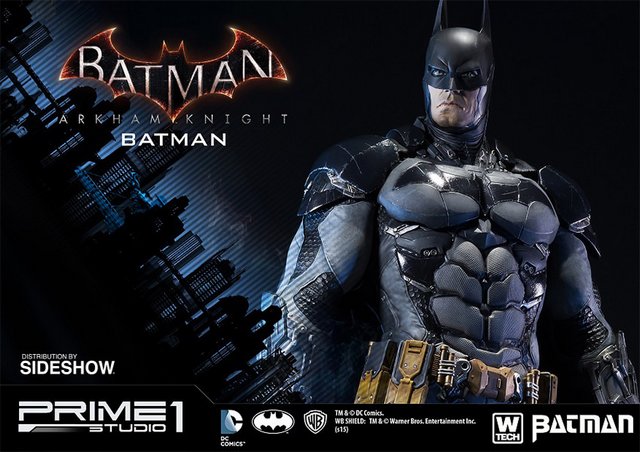 This is probably the most badass Batman statue I’ve ever seen. This one is a 1:3 scale statue of Batman from Batman: Arkham Knight. It’s a little pricey but who can say no to Batman.

This beautiful statue done by Yamato USA shows Princess Diana at her best. It’s a sixth scale statue that will definitely make any DC showcase look much more awesome.

Just take a look on the expression on his face. You don’t want to mess with Darkseid when he makes a face like that. This is a highly detailed limited edition figure of Darkseid, one of he most violent villains in the DC Universe.