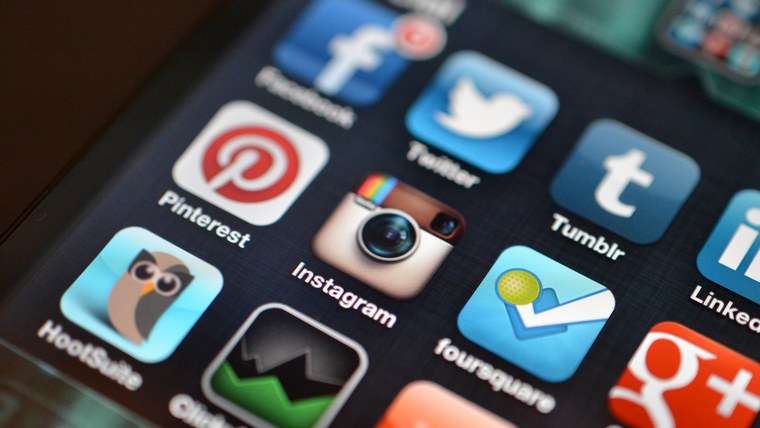 Don’t you just hate it when you have to charge your phone for an hour and then see the battery drain right before your eyes within the next thirty minutes, even though you barely use your phone? Don’t blame your smartphone manufacturer. It’s not their fault. Some of the apps on your phone are actually responsible for this strange behavior.

The thing is that even though you barely open most of these apps, they automatically launch at start up and runs in the background, hogging up a huge amount of RAM and causing your battery to drain really fast.

Antivirus software maker, AVG has recently conducted a study, collecting data from over 1 million AVG users anonymously, to figure out what kind of apps that drains your battery. It’s no surprise to see Facebook ranking 3rd on the list. I’ve found it to be the most battery, memory and storage hogging app on my phone, before I got rid of it months ago.

“We ranked the apps’ battery consumption average based on real usage data. We ignored applications that have less than 1 million downloads according to Google Play,” AVG stated on its report.

AVG has narrowed down the battery draining app list to two categories, apps that run at start-up and apps that run by the user. Take a look. 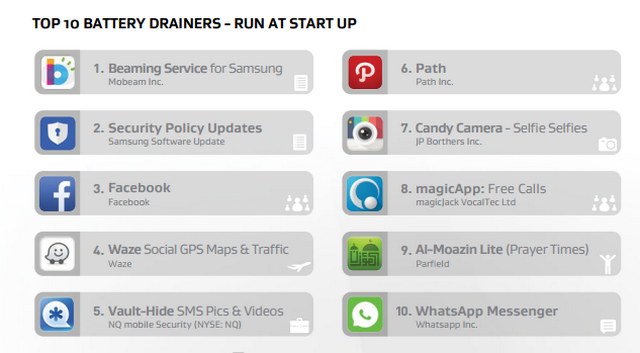 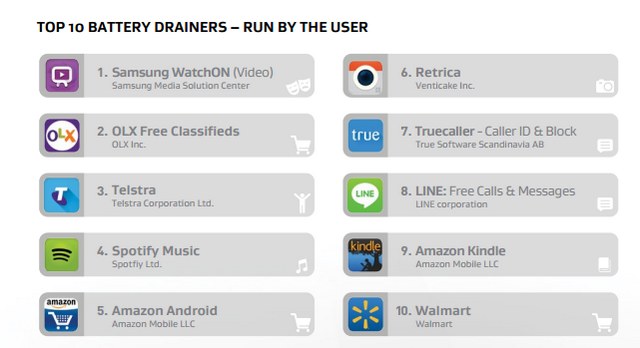 Read Also: How to Choose the Best Apps for Your Child – Infographic

Needless to say, if you have any of these apps installed on your phone, you should strongly consider removing the apps if you really want to save batter life. Find alternatives, like the Facebook Lite app that uses less resources. More apps you have on your phone, faster the battery will drain. So scan through your list of apps and narrow down to most important apps, get rid of the rest.

[Photo: Jason Howie] (All images, trademarks shown on this post are the property of their respective owners)

From Beginner to Master, 5 Free Online Courses You Should Learn in 2015