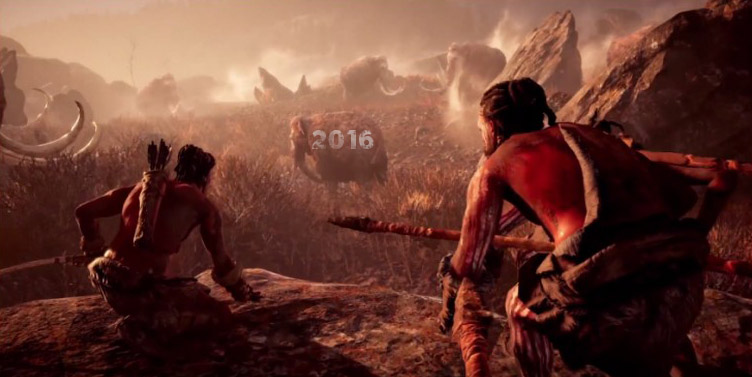 If you’ve thought that GTA V and The Witcher 3 release in 2015 ruined you for other games, wait till you see the lineup for 2016.

Here are some of my most anticipated PC gamer coming out this year, in no particular order. Guys, mark your calendars because these give you a reason to go through the year 2016. 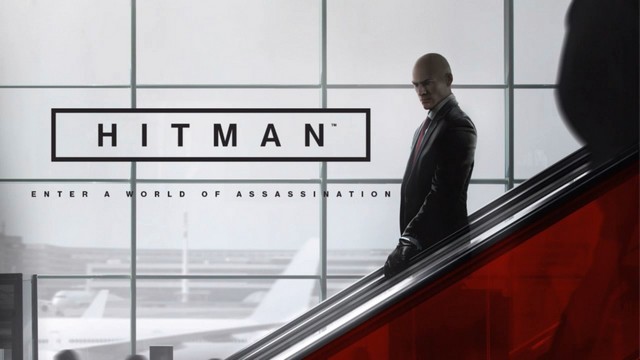 Hitman is coming back for a few new assignments. 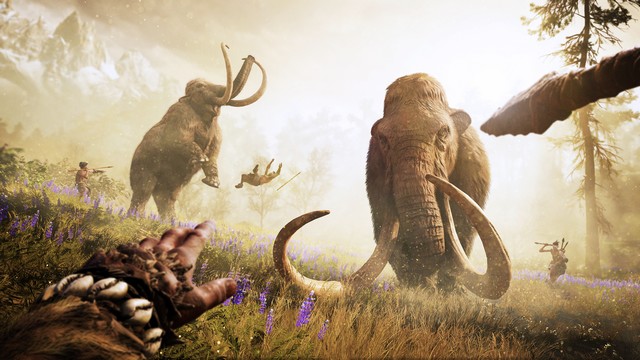 This year, Far Cry takes us back to the stone age.

I’m curious to see how this adorable looking physics based puzzle game turn out. 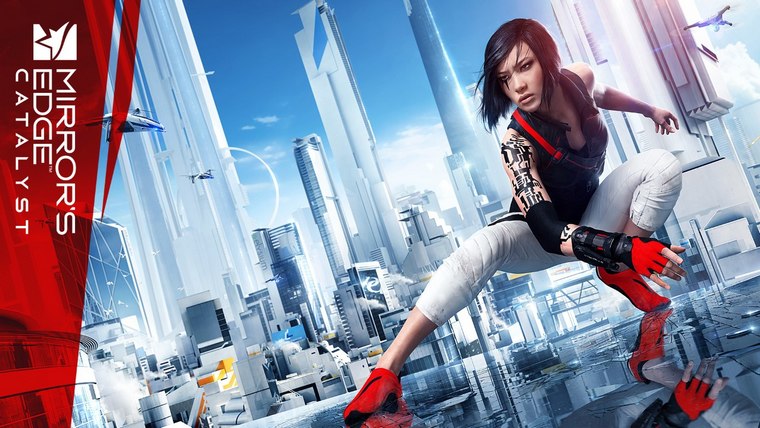 Loved the original game, can’t wait for this one. 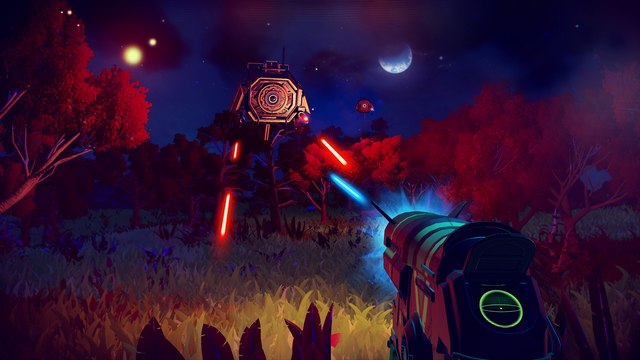 This game has some of the most beautiful graphics I’ve ever seen. 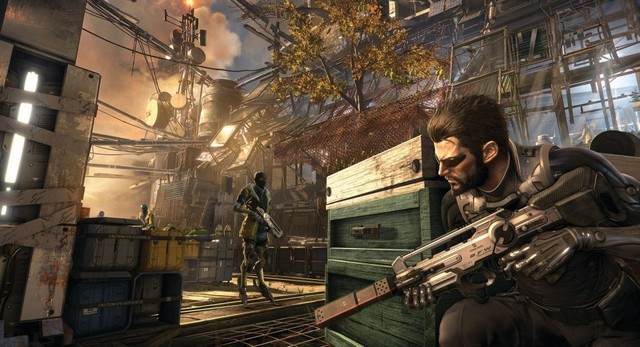 More Deus Ex? Count me in. 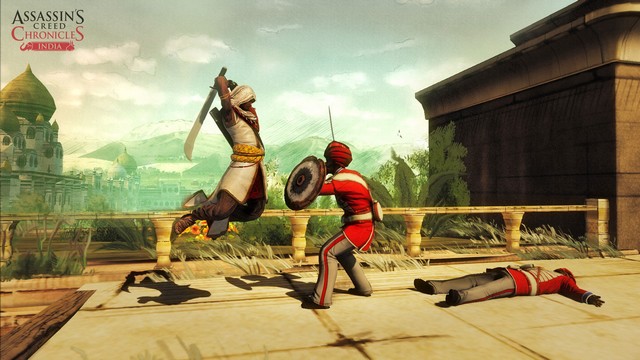 It wouldn’t be normal if we didn’t get some Assassin’s Creed in each year. 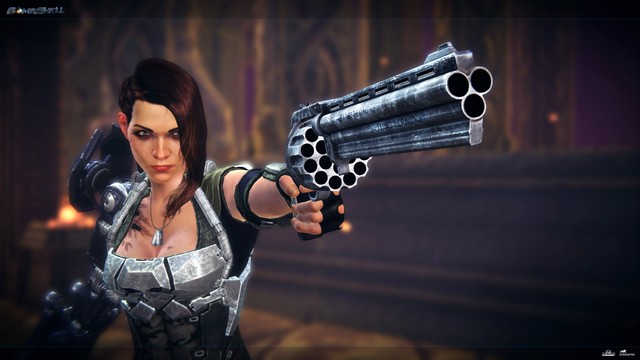 Bombshell is a new RPG coming out from 3D Realms. 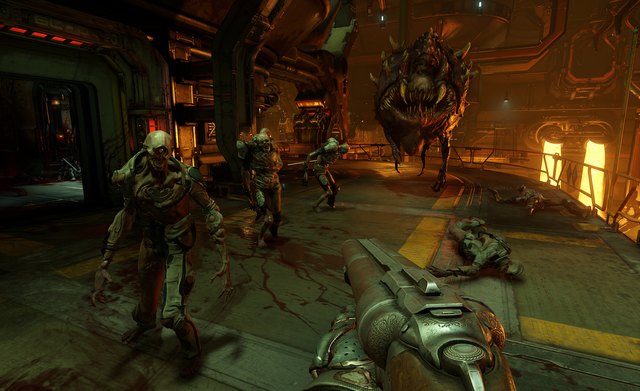 Don’t have high hopes for the Doom reboot, but I’ll play it anyway. 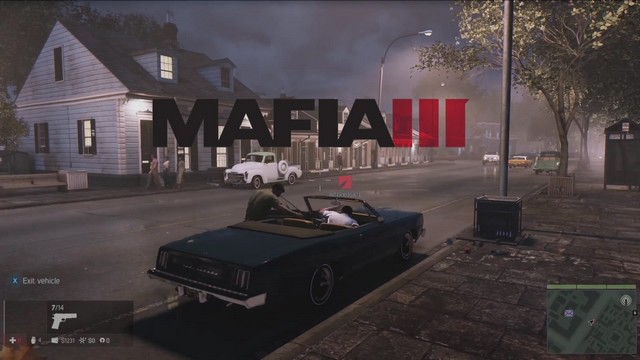 Just when I thought I was out… they pull me back in.

Rise of the Tomb Raider 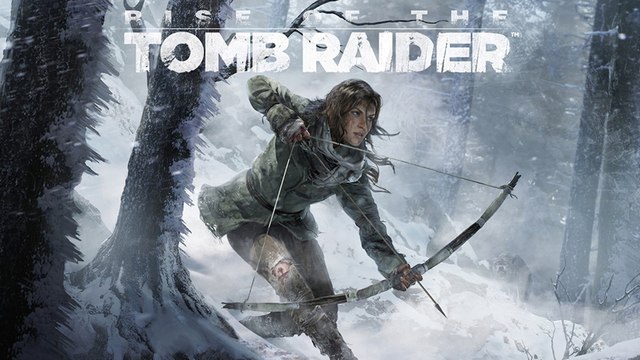 Finally, the PC version of Rise of the Tomb Raider will arrive later this month. 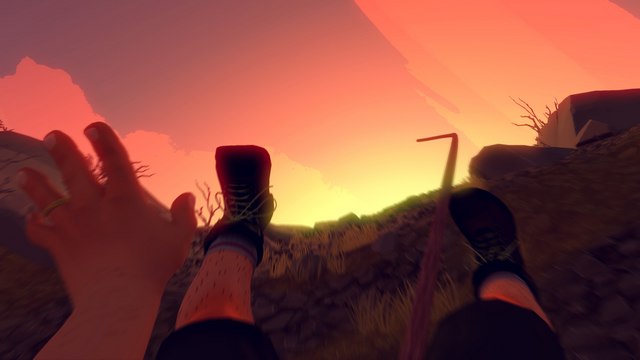 I’m not a big fan of survival games, but this one looks awesome enough to give it a try.

Study Finds Gamers Have Hyperactive Brains, But It’s Not Entirely A Good Thing

5 Surprising Influences That Made STAR WARS