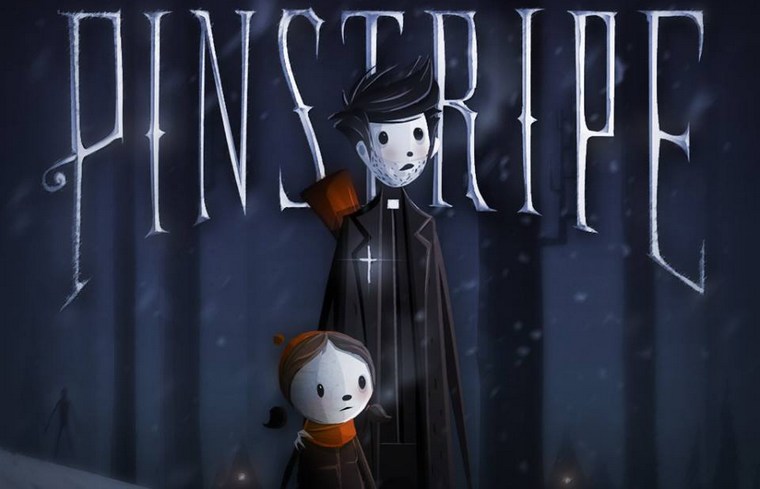 I rarely talk about game projects on Kickstarter. But I saw something special in this one, not just because the game looks absolutely gorgeous, or for its captivating plot, but also because it’s being developed by a one-man team. 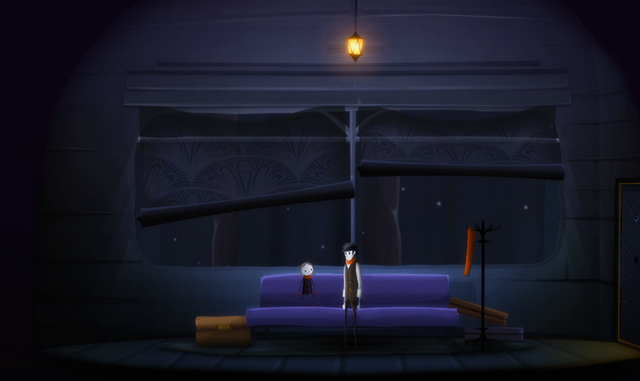 Pinstripe is a 2D adventure game that tells an emotional story about an ex-minister in hell (you don’t see those kind of ministers every day), Teddy, who’s now on a mission to find his daughter who’s been kidnapped by a weird dude named GOD.

The gameplay consists of cool puzzles as well as monsters. Players get to use a shotgun to beat those bad guys.

Thomas Brush is the guy behind this game. He’s been working on Pinstripe for over 4 years and has managed to bring it this far all by himself. That’s quite an achievement and an inspiration to all those indie developers out there.

“With simplistic and casual gameplay, the player can focus on the art, music, and story, and become immersed in the beautiful atmosphere,” Thomas explains in the Kickstarter page. “The goal of Pinstripe is to make you feel like a kid again without being bogged down with stuff that is confusing and unnecessarily.”

Thomas launched a Kickstarter campaign with a $28k goal to bring this game into production. He’s already passed $60,000 in funds.

Pinstripe is a success story which proves that “If you put your mind to it, you can accomplish anything.”

Pinstripe is now well on its way to hit Steam by August 2016 for PC, Mac, and Linux.

People In Hawaii Get The Least Amount Of Sleep in the US, Survey Finds

5 Most Addictive Wii U Games You Must Play