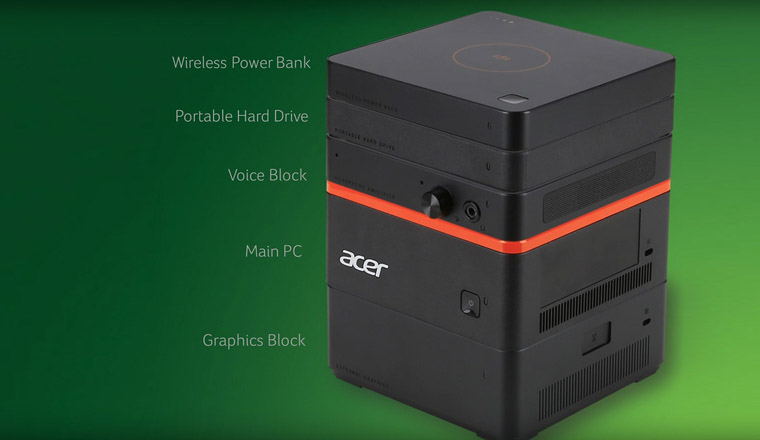 In an attempt to make PCs look cool again, Acer, the Taiwanese manufacturer of smartphones and laptops, introduced a new kind of a PC at the IFA 2015, dubbed Acer Revo Build. 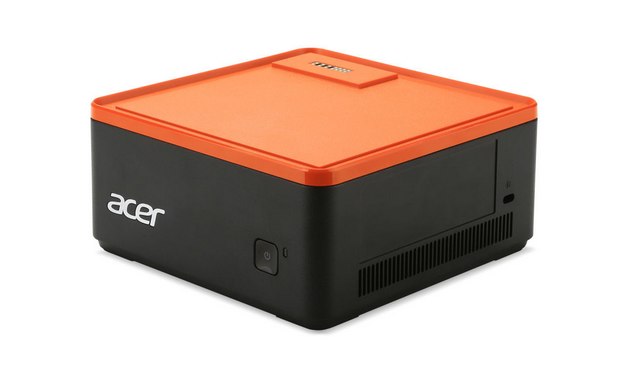 Acer Revo Build is a mini-PC that comes with mid-range specs, including an Intel Pentium or Celeron Skylake chip, 32GB of flash storage, and 8GB of RAM. But what’s fascinating about this new PC is that you can upgrade this computer into whatever you want by simple stacking parts on top of it. For example, let’s say you want to upgrade your hard drives or graphics cards, then you can just stack them on top of the PC without having to tear open the casing or learning any computer hardware customization.

The Revo Build is available as a series of blocks that can be stacked to build a customized PC. Each block connects with each other via magnetically aligned pins. If the PC becomes a hit, Acer will certainly develop new blocks to allow anyone to easily and conveniently upgrade their PCs whenever they want. 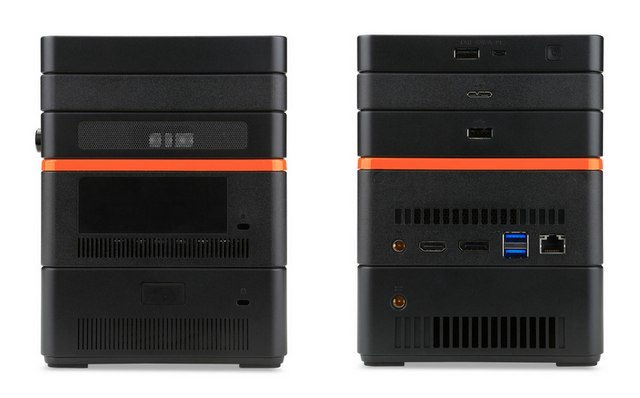 Several blocks, including the 500GB and 1TB hot-swappable Portable Hard Drive will be available at launch. A Wireless Power Bank block for wireless charging, an Audio Block with speakers and microphones and several other blocks will be rolled-out later on.

[ Source: Acer – Press Release] (All images, trademarks shown on this post are the property of their respective owners)