In anticipation of the upcoming holiday season, Amazon has introduced a set of new Fire tablets, including one priced at only $50 USD.

The new line of Fire HD tablets comes in a variety of colors and screen sizes. The new eight-inch tablet comes with 8GB of internal storage and an 1.5GHz qad-core processor for $149.99. The 10.1-inch model comes with the same specs, except with 16GB of storage for $229.99. 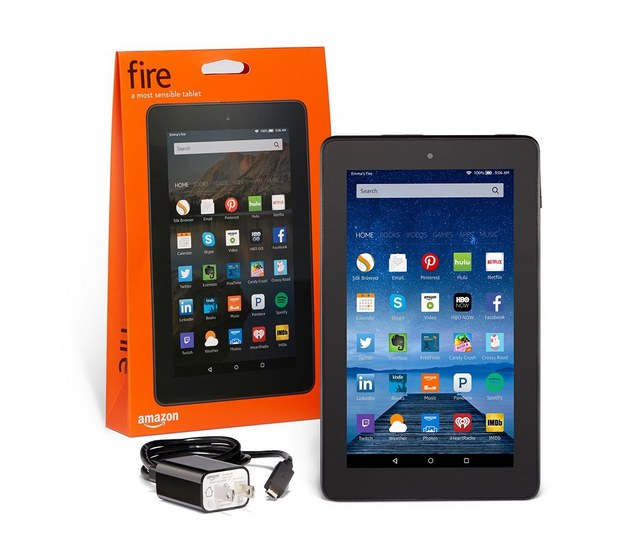 Although, the new 7-inch Fire tablet is the most attractive model in the series, especially when it sells for just $49.99. In addition to the 1024 x 600 resolution display, this tablet will also feature an 1.3 GHz quad-core processor, 8 GB of internal storage and 1GB of RAM.

Amazon is hoping the users of these tablets would watch more videos using its Amazon Prime service. Now with the new On Deck feature users can download videos in the background and watch them even without internet connectivity. Thanks to the Micro SD expansion slot, you’ll have plenty of space to store movies and TV shows.

The tabs are now available for pre-order with shipping set to start on September 30.

[ Source: Engadget / Amazon ] (All images, trademarks shown on this post are the property of their respective owners)

7 Apps That Will Help You Get Through College