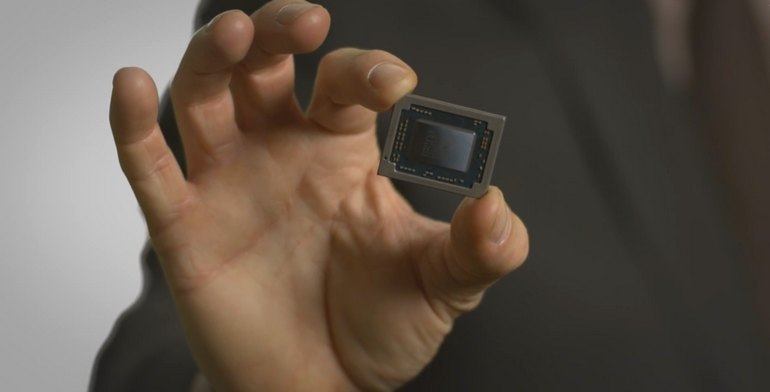 AMD and Intel has been battling head-to-head in the world of processors for years, but Intel always had the lead. However, the latest Carrizo chip by AMD might give the company a little bit of an edge because this chip comes packed with 12 cores.

Another surprising new features is the chip’s native support for the next-gen HEVC/H.265 video format, available for notebooks for the first time. This will allow users to play and stream high quality video at lower bandwidths. 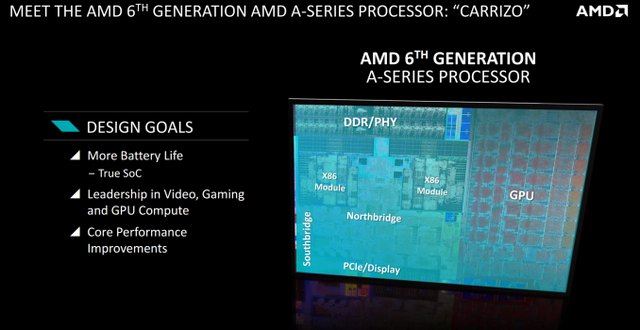 Despite all these great features, the new chip has been launched to support mid-range laptops and notebooks to bring better visuals and gaming experience at affordable prices.

“Today’s consumer shouldn’t have to pay a premium to enjoy high quality streaming video, superior online gaming, and powerful content management,” said Matt Skynner, corporate VP and general manager, Products at AMD. “That changes today with the 6th Generation AMD A-Series Processor, designed to deliver exceptional experiences never before seen in a mainstream notebook, truly making innovation available to everyone. Our partners have plans to introduce our 6th-generation APU in many of today’s most innovative notebook platforms, demonstrating the full potential of the APU’s capabilities.”

Main Features of the processor -:

[ Via: CNET / Source: Press Release ] (All images, trademarks shown on this post are the property of their respective owners)