Android 4.0.3 ICS Roll out to Production Phones and Tablets 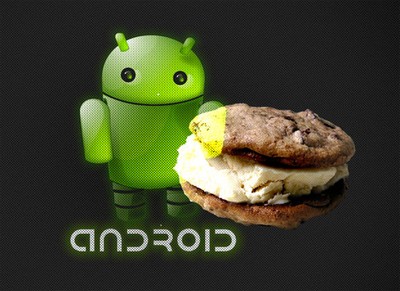 After releasing the latest Smart Phone “Galaxy Nexus”, Google has decided to also release the latest version of the Android to other devices. it has been mentioned that the New Version of ICS has made several improvements and bug fixes for the Android operating system.

According to Google. the latest version of android Ice Cream Sandwich 4.0.3 is expected to roll out to production phones and tablets in the “weeks ahead,” the company is advising developers to test their mobile apps with the new flavor. Though it didn’t get into specifics, Google is promising incremental improvements in graphics, database, spell-checking, and Bluetooth, among other items.

Although the new Version of ICS is still not so compatible with some applications. According to Engadget, One quick developer who installed 4.0.3 has faced some problems. The update apparently wreaked havoc with his Motorola Xoom tablet’s GPS, camera, video playback, and a couple of other features. So other enterprising upgraders may want to proceed with caution for now.