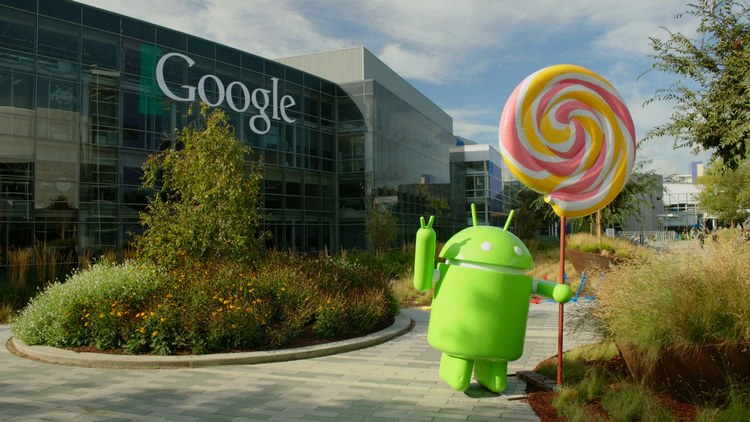 Early Android 5.0 users are pointing out that their Nexus 7 is performing very slow after the update. Many users have made complaints via Google Product Forums detailing some of the issues they are having with the new OS. 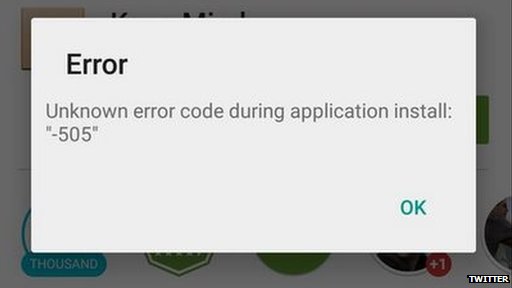 “my nexus 7 is running SO SLOW and I made clean upgrade, used to be better in kitkat,” one user wrote in a Google Forum post.

Some users are even experiencing issues with the apps, including compatibility problems with Adobe Air-based apps.

“My 2012 Asus Nexus 7 got the OTA update on Saturday and it’s SOOOO slow now it’s ridiculous. Even the auto-rotate has a lag,” Android user Ron Dorsey wrote on the forum.

Google seems to have rushed the update too quickly before properly testing it on different devices. If you’re looking to jump into the latest Android OS, you should probably wait a couple of months for Google to fix these issue before installing the OS.

[Via: BBC / Google Product Forums ] (All images, trademarks shown on this post are the property of their respective owners)

Watch: Two Robot Arms Battle Each Other with Katana Swords

Six Cool new Features to Look for in Next-Gen Smartphones