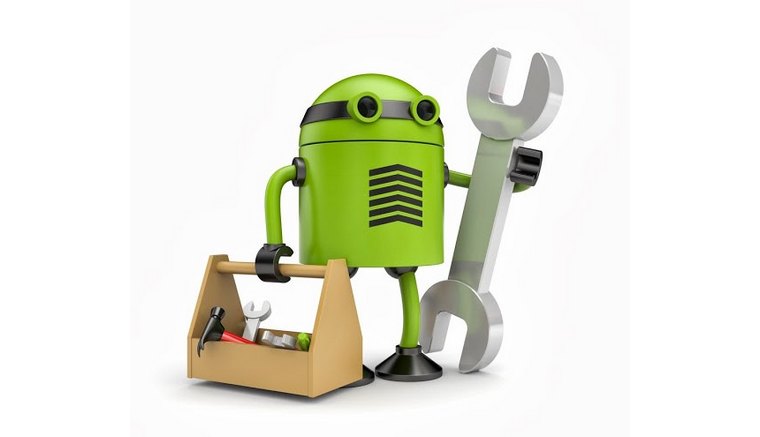 Over 500 million Android device users are now at risk after security researchers discover a flaw in Android’s “factory reset” function, which appears to leave behind valuable user data even after a complete reset is performed.

After studying 21 phones, running Android 2.3 to 4.3, a group of researchers at Cambridge University have found that hackers could still retrieve valuable user data from a used Android phone, including important files that attackers could use to access the user’s Gmail account.

“We were able to retrieve the Google master cookie from the great majority of phones, which means that we could have logged on to the previous owner’s gmail account,” says Ross Anderson, a security engineer of the research group.

Some of the data from apps such as WhatsApp and Facebook, including images, videos, were also found left behind after the factory reset.

Read Also: How to Clear Unwanted Data to Free Up Space on Android

Until today, the only secure way of wiping out an Android phone clean was encrypting the phone before performing the factory reset. However, according to these researchers, even the encryption systems used by the latest version of Android couldn’t help make the data secure.

[ Via: BBC / Source: Light Blue Touchpaper // Photo: Maria Elena] (All images, trademarks shown on this post are the property of their respective owners)