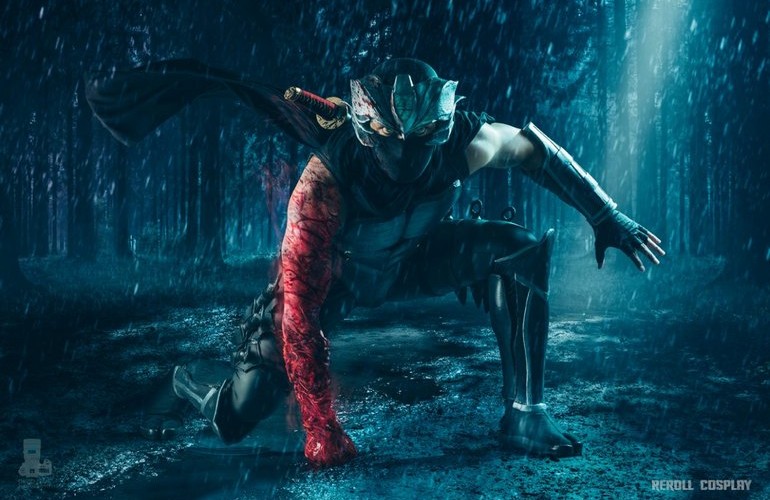 Welcome to this week’s collection of the best cosplay. This is a weekly series, in which I carefully select to feature the most beautiful and accurate cosplay from around the internet.

This week’s selection includes several amazing new cosplays, including a spot-on cosplay of Margot Robbie’s Harley Quinn from the upcoming Suicide Squad movie. The very sexy Jessica Rabbit and Vampirella are also among them. See them all after the break. 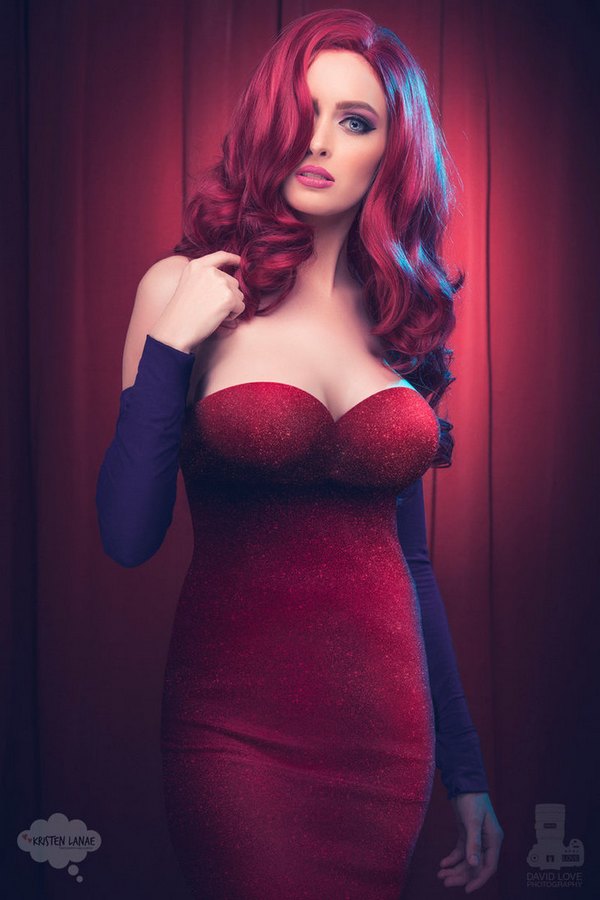 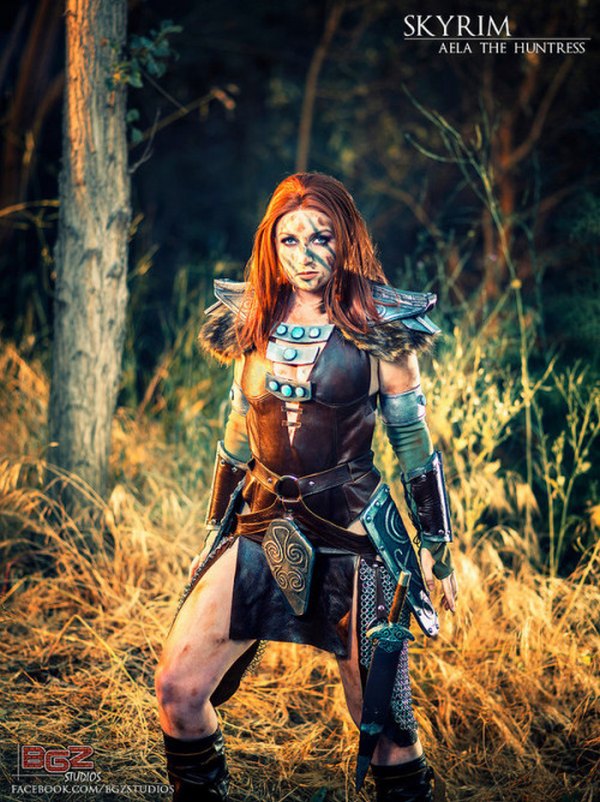 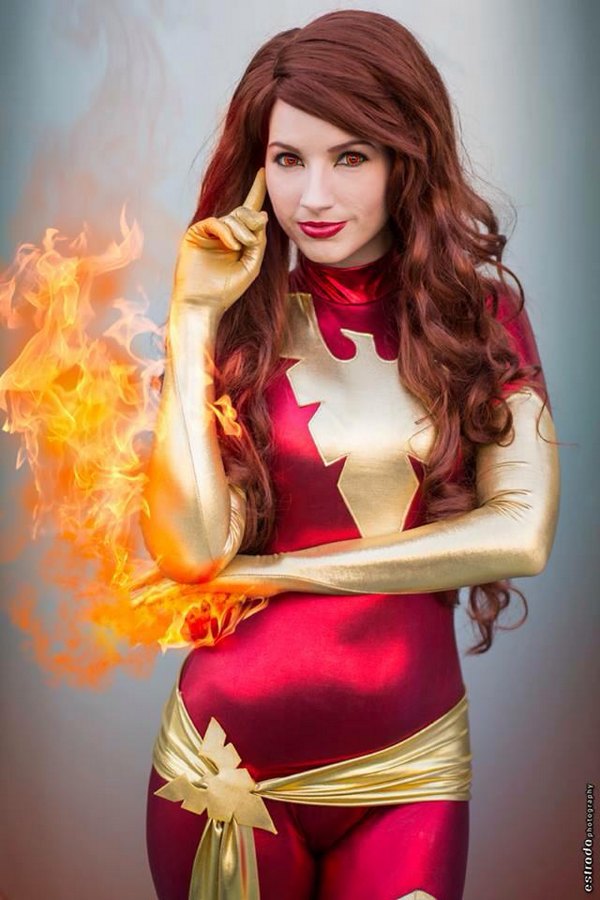 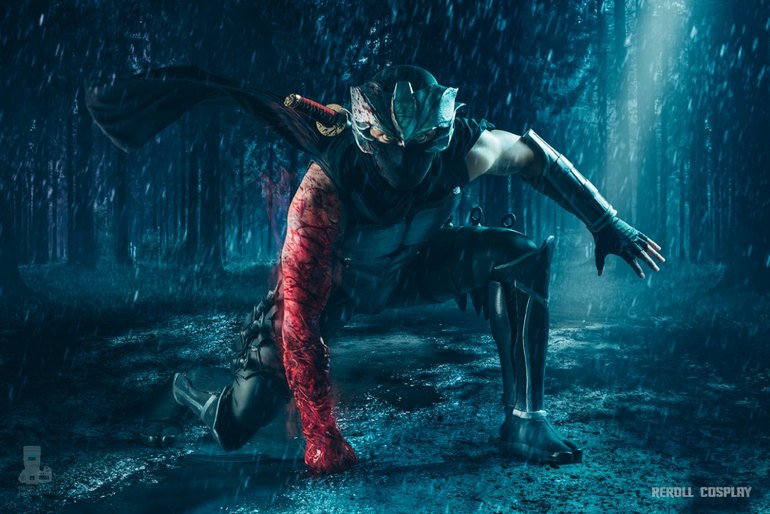 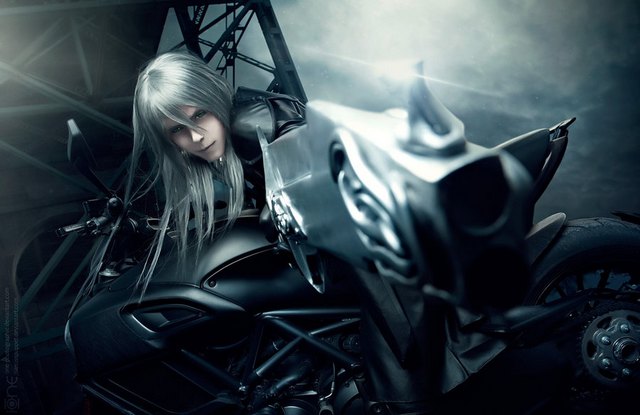 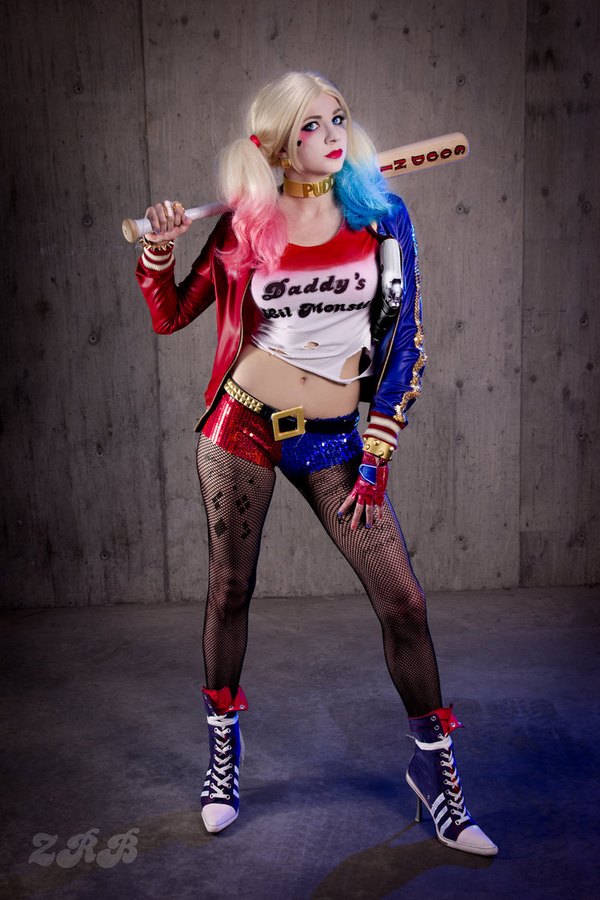 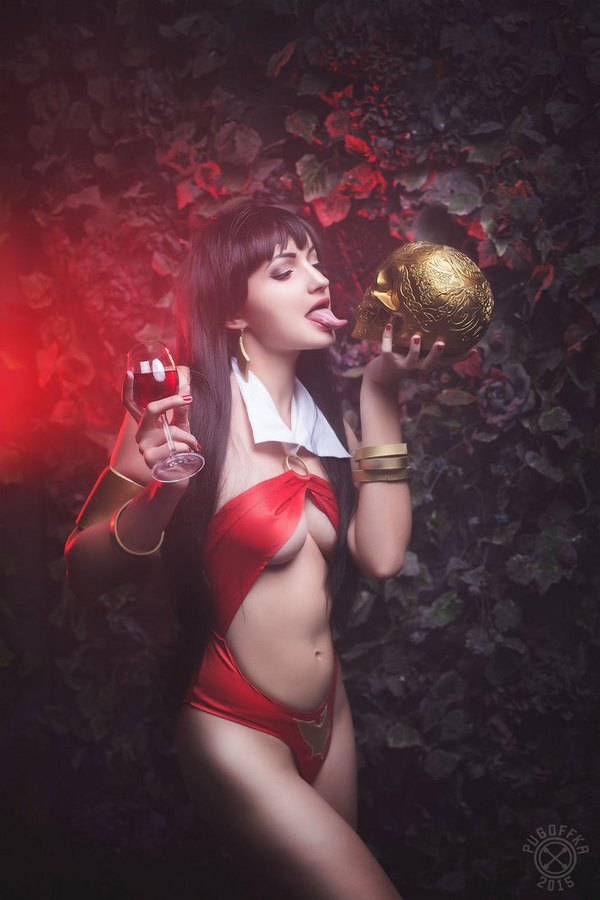 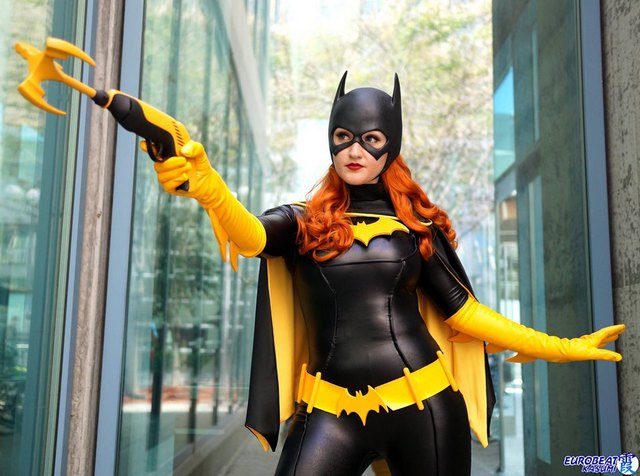 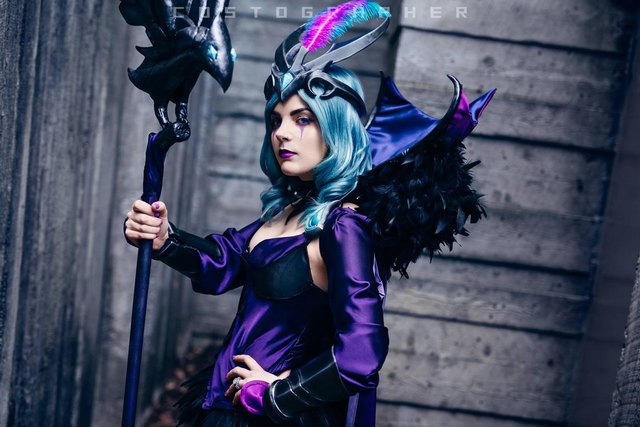 Tyrande – Heroes of the Storm – II 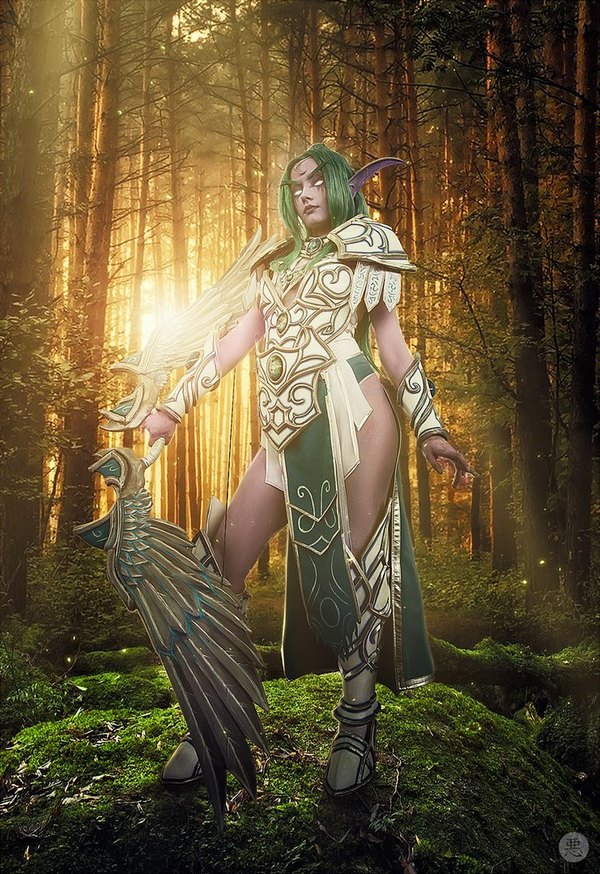