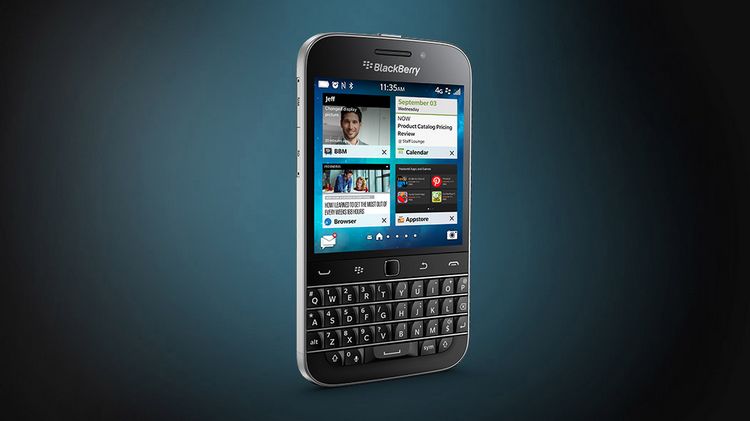 After struggling with smartphones for years, BlackBerry has decided to go back to basics with its latest smartphone BlackBerry Classic. The new phone comes with the same old QWERTY keyboard and Trackpad that its fans fell in love with. The company targets “productive people who appreciate the speed and accuracy” with this phone. 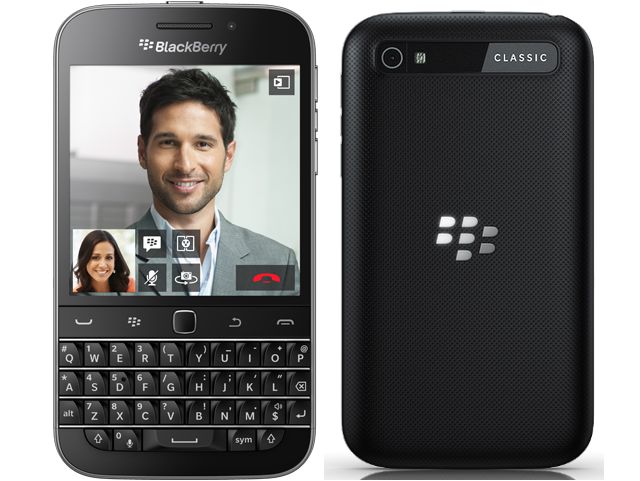 “BlackBerry Classic is the powerful communications tool that many BlackBerry Bold and Curve users have been waiting for. It’s the secure device that feels familiar in their hands, with the added performance and agility they need to be competitive in today’s busy world,” said John Chen, CEO at BlackBerry.

BlackBerry Classic is now available at $449 for the unlocked model. It will also be avialble through Verizon and AT&T.

[Via: BlackBerry – Press Release] (All images, trademarks shown on this post are the property of their respective owners)

The Most Advanced Mind-Controlled Robot Arm Opens Up New Possibilities