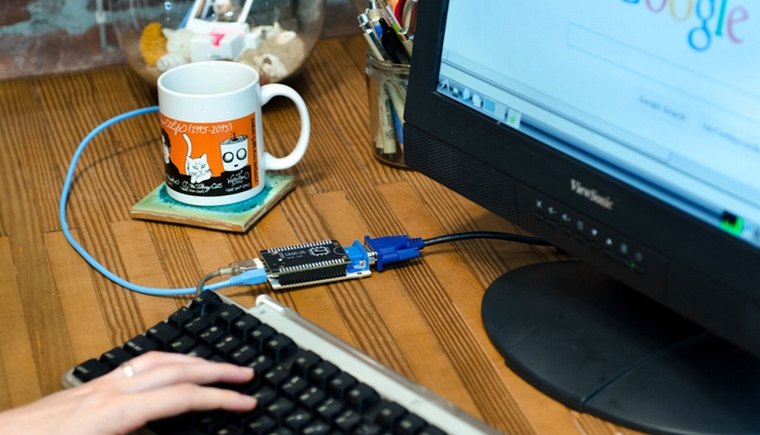 Arduino and Raspberry Pi dominated the world of hobbyists over the years with its incredibly affordable $35 computers, but today their throne will be taken over by a new startup named Next Thing Co. which has invented a tiny computer priced at just $9 USD. 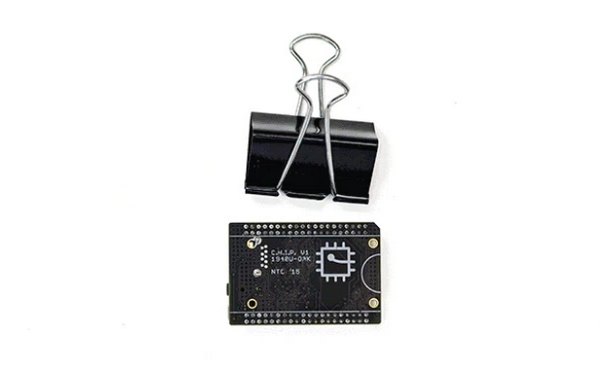 Dubbed C.H.I.P., this computer is actually smaller than a file clip and it comes with some powerful specs including a 1GHz processor, 512 MB of RAM and 4GB of storage. CHIP also has built in WiFi and Bluetooth. The best part is that CHIP works with any display, including VGA and HDMI. 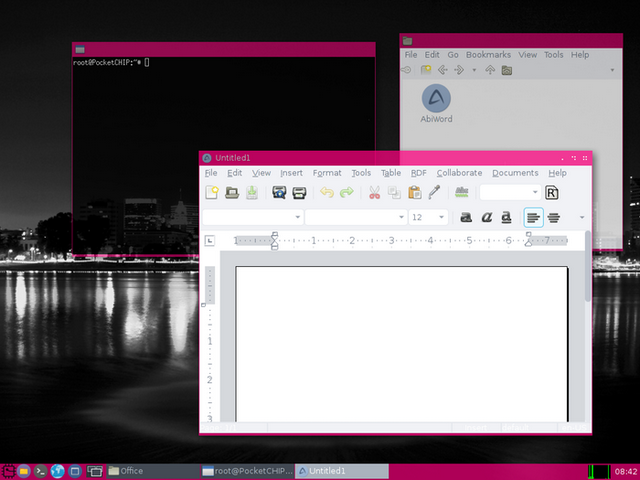 CHIP comes pre-loaded with Scratch to let kids learn to code and runs a open source operating system with a beautiful UI and dozens of apps.

Only down side I can see with CHIP is inability to expand storage via SD cards. Although, it would be ideal for small hobby projects and will cut down the cost of buying separate SD cards.

CHIP surpassed its Kickstarter funding goal of $50,000 on its first day is now on the way to revolutionize the world of microcontrollers. Check out the video for more info.