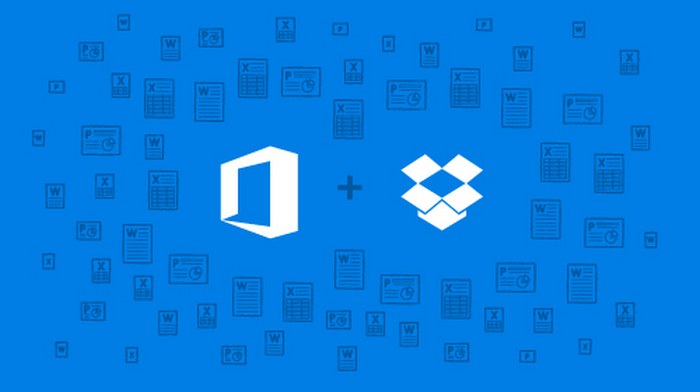 A feature that Dropbox users have been waiting for a long time will finally arrive for the popular cloud storage service thanks to its new partnership with Microsoft. Dropbox has joined forces with Microsoft to integrate Office apps with the service to let users easily edit their Office files directly from their Dropbox, as well as access and save files directly from Office apps. 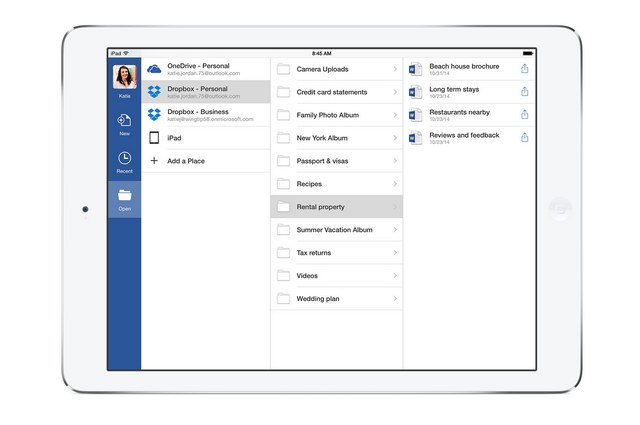 “Dropbox is home to over 35 billion Office documents, spreadsheets, and presentations. That’s why we’re partnering with Microsoft to help you do more on your phones, tablets, and the web. Soon you’ll be able to access your Dropbox directly from Office apps, and edit Office files from the Dropbox app.”

The new partnership will be first available for mobile devices and you’ll be able to edit Office files from the Dropbox app and even sync them across devices. You will also be able to access Dropbox files and share links to those files through Office apps.

iOS and Android will get this new feature in the coming weeks. Dropbox promises to integrate Office apps to the web in next year.

[Via: Dropbox Blog ] (All images, trademarks shown on this post are the property of their respective owners)