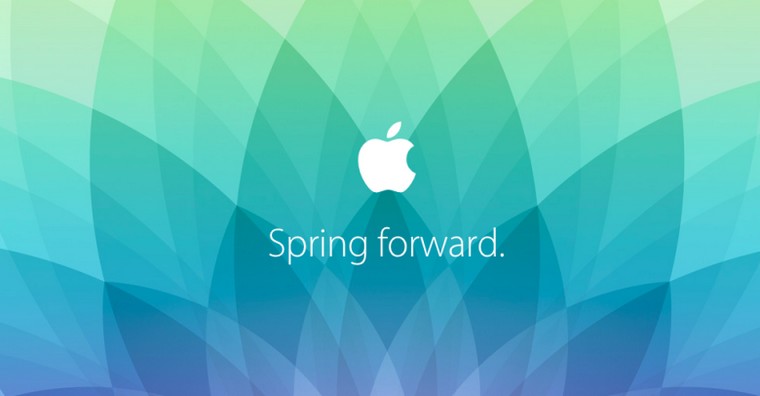 On September 9th at the Bill Graham Civic Auditorium in San Francisco Apple held its most recent three-ring press and media circus. The company is renowned for holding such events to announce major changes to its product line, be they upgrades to existing software or new innovations altogether. 2015’s gathering was no exception, as Apple announced the debut of it’s latest iPhone and the newest version of the Apple TV, as well as several other gadget goodies.

The new iPhone 6S and the new iPhone 6S Plus will have the new A9 chip, which will be 70% faster at CPU tasks and 90% faster at graphic tasks than its predecessor. The phones also come with an upgraded system, iOS9, that will come with new apps. iOS9 can be downloaded on current phones on September 16.

The new smartphones will have a 3D touch screen that responds to a couple of new gestures. If you press a little harder, you get a “Peek” which is a pop-up of a site’s contents and works like the Moto Display. Pressing even harder will let you “Pop” or jump to another place in the operating system. The new phones include a “Hey Siri” integration that will let you bring up Siri and use voice commands.

The new iPhones have a 12 megapixel iSight rear camera that boasts 50% more pixels than the old iPhone’s camera. The front-facing camera now comes with 5 megapixels. The new iPhones will go on pre-sale on September 12, and they will be in stores on September 25. Apple has also set up a program so you can upgrade your phone every year.

The new iPad Pro will be 12.9 inches tall and boast 5.6 million pixels – which is more than even a MacBook Pro with Retina display. It will also have a new A9X 64-bit chip that is 1.8 times faster than its predecessor’s CPU. The iPad Pro weighs roughly 1.5 pounds, has an 8MP camera, and can run for 10 hours per charge.

The iPad Pro comes with a smart keyboard accessory that magnetically attaches to the tablet. Both the iPad Pro and its keyboard will be available in November. The keyboard will cost $169, and the iPad Pro will range from $799 to $1079 depending on how much memory it has and how fancy it is.

The Apple Pencil will be a stylus that works with the iPad Pro and a variety of iOS apps. It can be used to annotate documents or draw graphs. It will become available in November and it will cost $99.00.

The newest version of Apple TV will feature Siri controls, a new remote, a third-party App Store and a new operating system. It will also have a new operating system called tvOS that will let companies develop apps just for the TV. Companies like ActiVision, Hulu, HBO and Netflix have already signed up to do so.

The new Bluetooth remote doubles as a gaming controller. It includes a built-in gyroscope for gaming and volume controls for the TV. By swiping the remote, you can rewind or fastforward the program you’re watching.

Siri enables the TV to respond to voice commands. For example, if you didn’t quite catch the dialogue, say “Siri, what did he say?” and Siri will rewind a few seconds of the program and turn on captions. Siri can also viewing suggestions based on such parameters as year of release, genre, or featured actors.

The Apple TV App store will make its debut in the near future, and its apps will have universal applications so they be used for iPhones and iPads. At the show, Tim Cook, the CEO of Apple, called apps “the future of television.”

While Homekit was not mentioned at the event, some see it as a natural fit for the upgraded Apple TV. The more powerful TV box could hypothetically work with home equipment controls, enabling connections to home security systems, automated appliances, and a variety of other IoT applications.

The Apple Watch will be getting its own operating system, WatchOS2, on September 16. It will include messaging apps like Facebook Messenger and third-party integrations like Airstrip. The watch will have a starting price of $349.

The Apple Watch’s look is also being upgraded. The watch itself comes in gold and rose gold, and will come with a growing selection of bands.

The Apple press event will undoubtedly have a lot of people excited – even if you’re an Android enthusiast, it’s hard to resist the appeal of the latest iPhone features. Apple TV has needed upgrades for years, and Apple has delivered. The increasing use of apps, touch screens and Siri voice commands are also trends worth watching. In short, Apple proved once again why it continues to be the top dog in tech — as well as the snazziest source for all your glowing rectangle needs.

The 34-Year History of Mario – Infographic