Bitcoin, the controversial cryptocurrency went through a lot of big changes in the last couple of years. Some folks became millionaires and some went bankrupt, and somehow it even made way to several other similar cryptocurrencies like LiteCoin and Dogecoin. 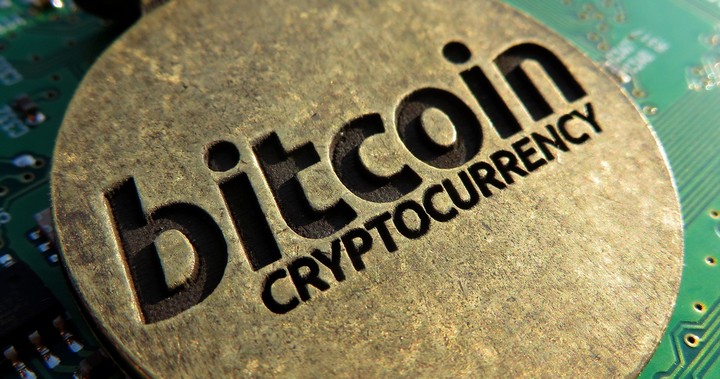 Even though, most people are still confused about how Bitcoin works and what kind of uses we have of it. Some think it’s illegal, some think it’s only good for drug dealing and the list goes on. In this video, several experts try to explain what Bitcoin is really about and how it can be beneficial for the whole world.

Want to learn more about Bitcoin? Check out this detailed interview after the break.

[ Via: Entrepreneur – YouTube / Photo: btckeychain] (All images, trademarks shown on this post are the property of their respective owners)

How to Make Your Own Mad Max Style Flamethrower Ukulele