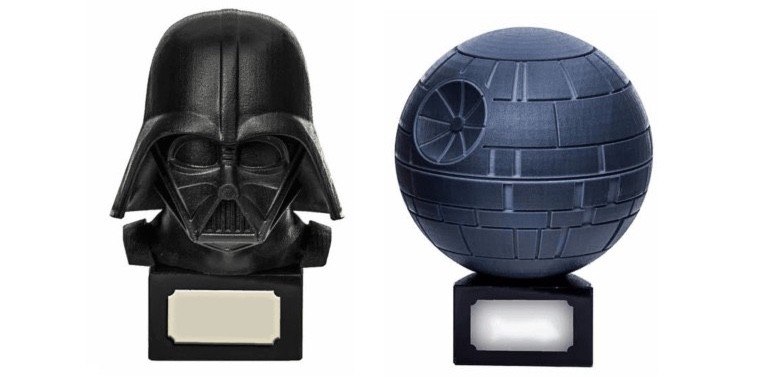 Just when I was beginning to think that I’ve seen all Star Wars memorabilia, these Star Wars Urns appeared out of no where. 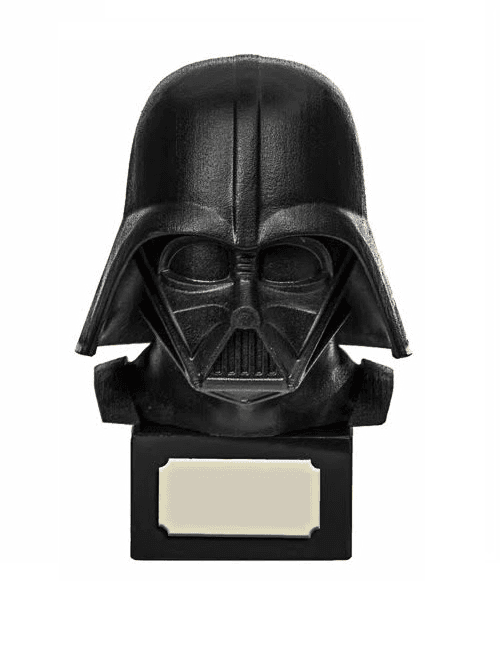 After spending a whole lifetime, dedicating time and money on geeky Star Wars stuff, I guess it makes sense for a true fan to continue the journey even after death. 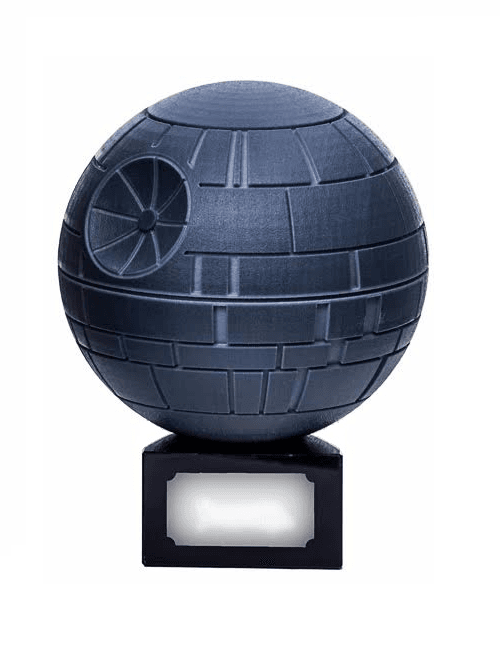 These £150 Star Wars urns made by Urns for Ashes will make sure that you remain a true fan even from beyond. However, these urns are only available in Darth Vader and Death Star models, which means you won’t be able to resist the dark side after your passing, no matter how good you are.

[Via: Nerd Approved / CNET] (All images, trademarks shown on this post are the property of their respective owners)

6 Entrepreneurs Share Advice On How To Avoid Social Media Burnout