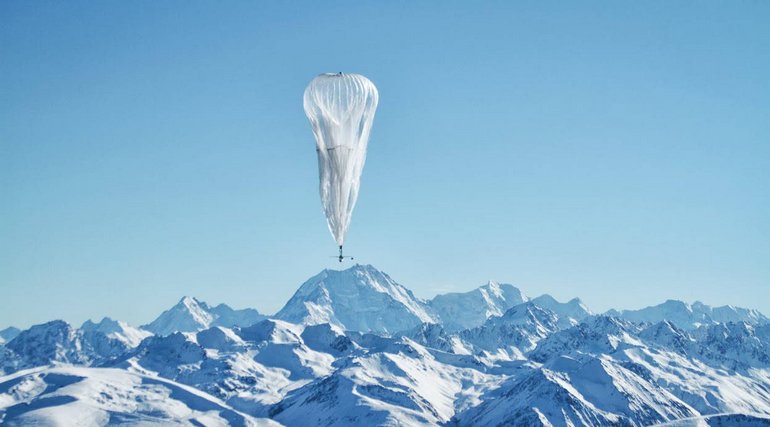 Google’s Project Loon, the balloon powered high-speed internet transmission system, went through a lot of testing and development over the last two years. Now, the tech giant is finally ready to put Project Loon into action, and I’m happy to announce that Google has picked my country, Sri Lanka, to be the first to receive the facility. 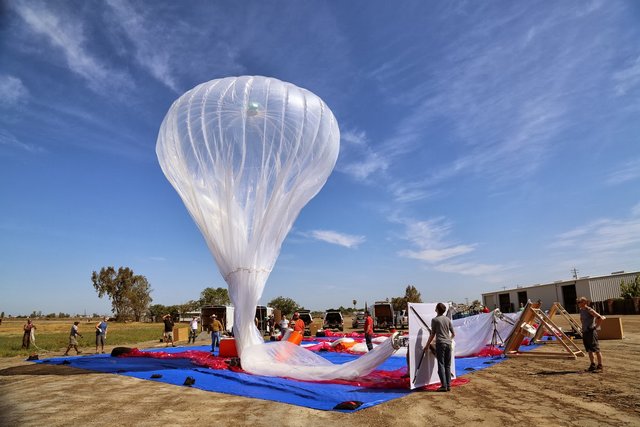 Sri Lankan government officially announced its partnership with Google to provide high speed internet to everyone in the country, covering the entire island with Project Loon balloons.

“Using high altitude balloons Google Loon will cover every inch of Sri Lanka with seamless access to the internet. Sri Lanka is now on its way to becoming the first country in the world to have universal internet coverage.”

Internet access is still considered a luxury in Sri Lanka. Only few of the major cities have 4G coverage while the rest of the country is left with 3G and HSDPA. The worst part is finding the signals for faster browsing while dealing with the expensive pricing plans and bandwidth limitations. According to the AFP report, the balloons are expected to go up by March 2016.

Hopefully, Google’s Project Loon will open doors to more opportunities by offering us a chance to connect to the internet at higher speeds and at a lower cost.

[ Source: News.LK – Official Government News Portal ] (All images, trademarks shown on this post are the property of their respective owners)

ZombiU Drops the “U” to Bring the Wii U Title to Xbox One, PS4 and PC