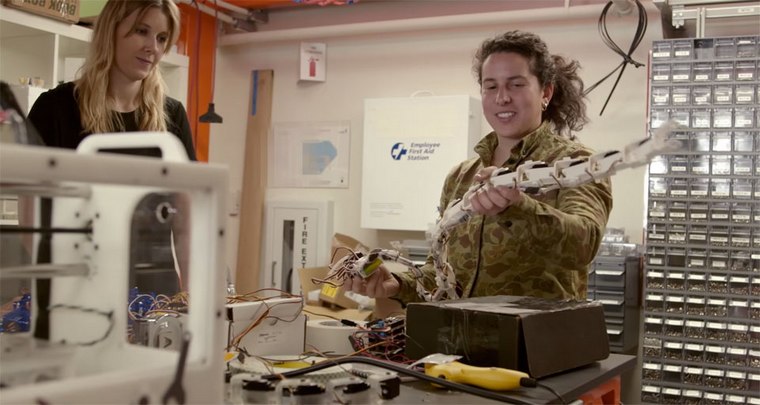 Google has launched a new video series called “The 20% Project,” which basically takes you behind-the-scenes of Google to show you how things work inside the tech giant labs.

First two episodes of the series covers Street View Trekker and the technology Google uses to map out entire areas in 360-degree views. It’s quite interesting and very rare to see this side of Google, since we usually see the result and wonder how did they really do it? Well, now you know how.

Future episodes of the series will cover more awesome stuff like self-driving cars. Don’t forget to subscribe to the channel for the updates.

[ Via: Engadget / Source: YouTube ] (All images, trademarks shown on this post are the property of their respective owners)

Watch: 7-Minutes of Official Gameplay Footage from Just Cause 3