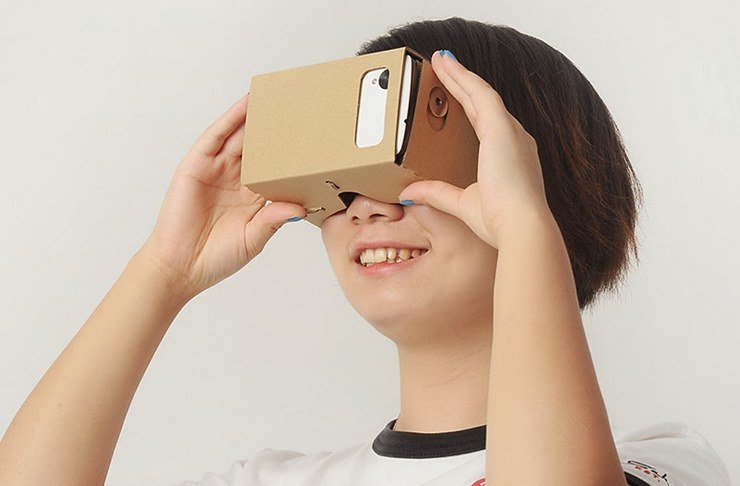 Earlier this year at the I/O 2014, Google announced a simple alternative to Oculus Rift, Google Cardboard – a DIY foldable cardboard VR kit that anyone can make at home. A lot of people laughed at new invention pointing out to its’ cheap look, while some others were getting the most out of this new device.

As it turns out, Google has bigger plans for this Cardboard virtual reality viewer. With over 500K users enjoying Google Cardboard, the developers at Google has started celebrating by rolling out an update to the Cardboard app and also released a set of Cardboard-compatible apps in a new collection page on Google Play dedicated just for Google Cardboard. 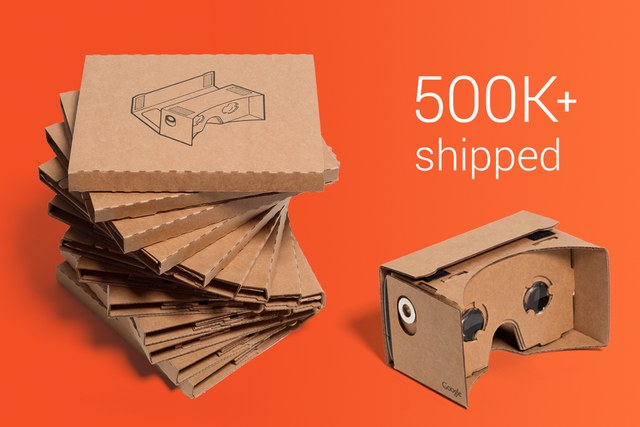 In addition, Google has released Cardboard SDKs for Android and Unity, allowing developers to start creating awesome new stuff for Cardboard. If you haven’t tried out Google Cardboard yet, head over here to learn how to make one for yourself. Hit the source link for more info.

[Via: Google Developers Blog ] (All images, trademarks shown on this post are the property of their respective owners)