Have You Seen These Secret Levels In The Mario Games

Mario is one of Nintendo’s most popular characters and even if you’ve played the over 200 games featuring the Italian plumber with the iconic mustache many times, odds are that you still won’t have seen it all.

That’s because the Mario games are well known for being full of secret levels and Super Mario World has got to be the most secret-laced game of them all. Elaborate jumps, invisible platforms and hidden pipes can often lead you to new places, which are full of great rewards.

If you can manage to get into Grate Guy’s casino in Super Mario RPG: Legend of the Seven Stars, then you’re in for a treat. Here you have the chance to be rewarded with the Star Egg, which can do 100 damage to your enemies. 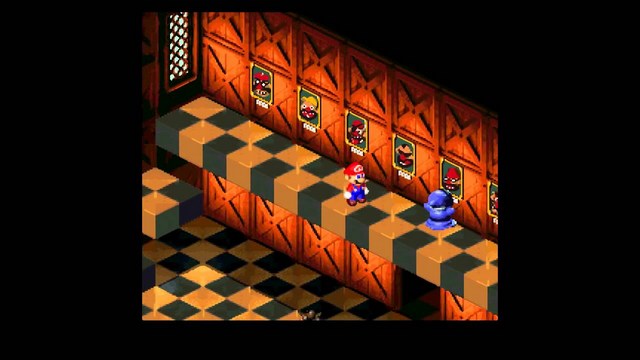 The casino can be found by entering a pipe in the center of Bean Valley. Defeat the Chomp Chomp and head to the left corner, where you’ll need to jump up and down a couple of times in order for a yellow platform to appear. This will lead you to the casino.

There are a slot machine and a blackjack table for you to use, or you could try your luck at Grate Guy’s game of “Look the Other Way”. The aim of the game is to point Mario in the opposite direction of Grate Guy’s finger. If you manage to win this 100 times, you’ll get the egg.

If you own a Game Genie with which to hack cheats into your NES, you can unlock hundreds of secret levels in Super Mario Bros. by just entering the code. If you don’t own one, then there’s a different way to access these levels.

For this you’ll need a copy of the original ‘Super Mario Bros.’ cartridge, a copy of ‘Tennis’ for the NES, and a top-loading NES. This could potentially damage your NES or the game, so try this at your own risk.

The Secret of Casino Delfino

More games within the game can be found in Super Mario Sunshine. Go to the Hotel Delfino on Isle Delfino and talk to the manager Pinata. He’ll let you into the casino on the upper floors. 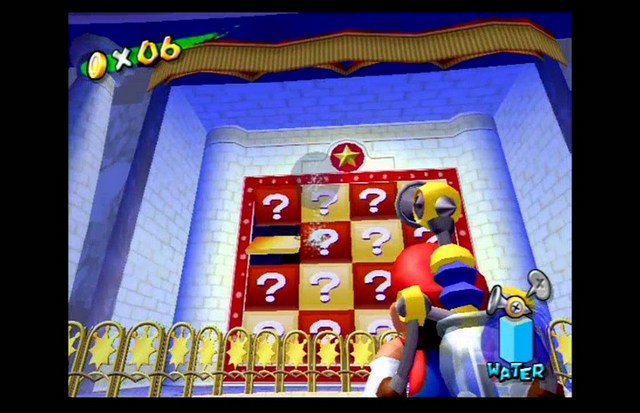 Here you’ll find two jumbo slot machines, which you can spray with water. Get 777 on both slots, which will raise the curtains revealing the picture of a Shrine Sprite.

Then a pipe will appear, which will lead you to another secret level. If you can manage to stay on the revolving blocks, then you get the Sprite.

If you’re planning on replaying the old classics or even the newer games, then make sure you don’t miss out on some of the best secret levels of the series. And what better day to play a Mario marathon, then on the official Mario Day on March 10th (Mar.10).