How to Clear Unwanted Data to Free Up Space on Android

Have you ever received a notice on your Android device saying that there’s not enough space on your device to install anything new, even though there’s plenty of space on your SD card? Don’t be surprised if you have seen this notice, and if you haven’t yet encountered this issue, you will soon.

So, what are you going to do now? Maybe you can try removing your precious apps or your photos and videos, but eventually the notice will surface again. 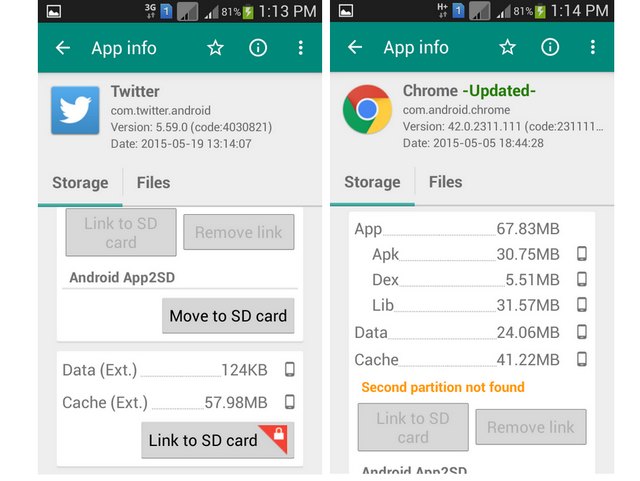 The cause behind this issue is that many of the apps you use everyday, like Twitter, Facebook, Instagram, take up a lot of space on your phone’s internal storage to store its’ cache. An app’s cache consists of all the data that you download while using the app. For example, the Instagram app cache will hold all the images you view while browsing the feed. This helps the app to load faster the next time you open it, but it’s not a necessity. 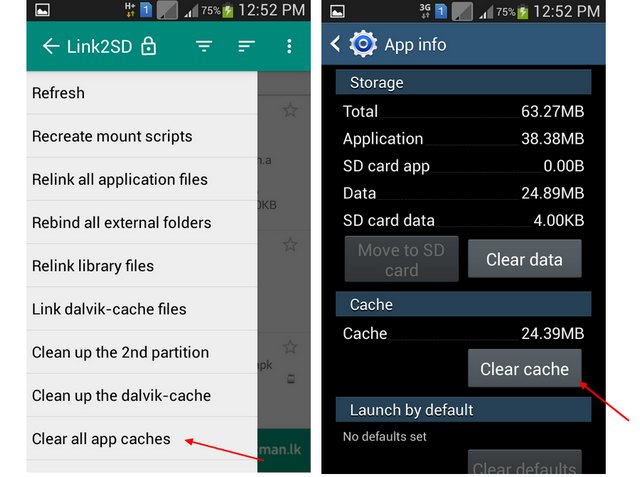 There are two ways to get rid of the app cache.

It’s as simple as that. Cleaning up this junk data will not only free up more space on your phone, but will also speed up the performance. It’s also considered a viable solution for when you encounter issues with certain apps.

[ Featured photo: Kham Tran – Flickr ] (All images, trademarks shown on this post are the property of their respective owners)

Peugeot’s Vision GT Concept Car is a Thing of Beauty