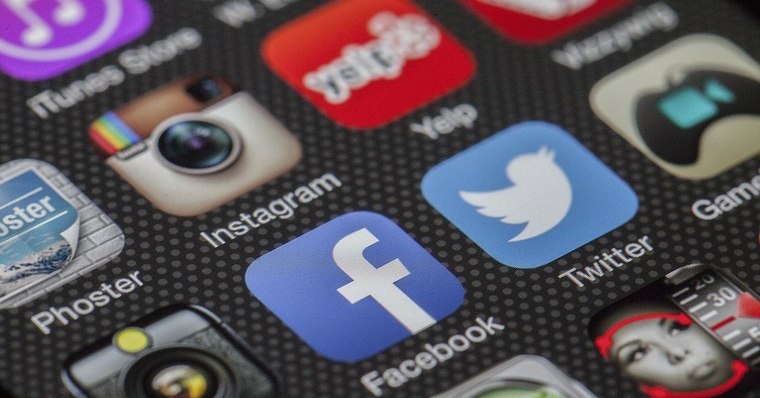 There’s always a thin line between “pushy” and “ineffective” for marketers. Whether we’re talking handshakes or emails, the industry’s best and brightest are always those who make it clear what they want without getting a potential client’s hackles up.

Of course, we’ve also seen plenty say something stupid, then get mobbed by angry netizens in response.

Miserable though that second group is, there’s another one that’s arguably just as bad for a company. I’m talking about social media drives that never even make a blip on the radar. The vast majority of companies will never even break 100 followers. Even a truly shocking blunder is sometimes better; it gives you the chance to recover nicely, then parlay all that attention into sales.

Don’t Be Afraid to Sell

These days, there’s a lot of buzz about cultivating communities and brand advocates over social media. Many experts come close to advising a no-sell policy, instead recommending that you stick to customer service, insightful tweets, and content sharing.

You know what? They’re almost right. These are, indeed great things to do. They make the social media world a better place, and they help you find more devoted customers. However, there’s something else you need to realize. When you’re trying to make a sale, you need to actually put a value proposition on the line.

And believe it or not, you’ll find that a lot of customers respond to very direct methods, particularly discounts. In fact, an IBM survey of social media users found that discounts were actually the most commonly cited reason to engage with a brand.

In other words, don’t feel obliged to remain completely above the commercial level. Engage in it! Engage in it actively, enthusiastically, and creatively; not to be cynical, but an awful lot of your customers are practical – they could care less about community, they’re just after a bargain.

But, don’t get carried away. There’s nothing worse than a brand that does nothing but shoot out automated offers. Now that we’ve established that you can sell over social, let’s talk about how to sell over social.

I probably don’t need to tell you which one is currently seeing the most success.

Yes, we’re talking inbound, and when you’re crafting your sales campaign, it’s important to stay on the right side of this particular fence. This means that you should create a value proposition that’s interesting and attractive. Something that doesn’t need direct, mass distribution to reach customers. Make it shareable, appealing, and creative.

One of my favorite examples is actually listed in that IBM white paper I linked above. Cold Stone Creamery, an ice cream chain, pulled off an incredibly clever Facebook campaign by instituting eGifts – codes for treats that could be sent to friends, then redeemed in-store.

Absolutely brilliant. What you have here is social spread. Each person who engaged with the campaign not only let another person know it existed, they even gave them incentive to reciprocate. More than anything else though, it was fun.

It’s time to meld inbound marketing with some more traditional sales methods. Don’t be afraid to be up-front, even blunt about wanting to sell. But also understand that even if you’re offering a very basic monetary value proposition, you’ll see much greater results if you give it some personality.

See, that discount might encourage one person to buy, but if you make it exciting? That one person is vastly more likely to share it with their friends, immediately increasing your customer base. It’s this mixing of direct sales with brand personality and soul that ensures that both you and your customer get what they want.

A marketing veteran, Charles Dearing is a writer for physiotherapists marketing resource patientsites.com as well as numerous other business and marketing publications.