Internet Cats Get Their Own Museum Exhibit 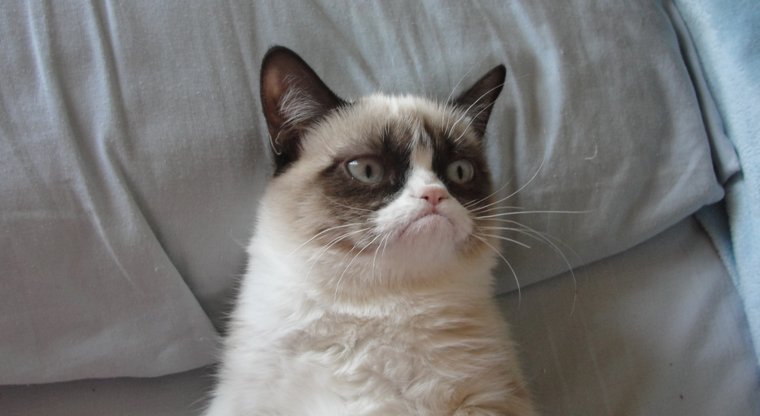 One of the most unbelievable uses for the internet that has evolved incredibly over the years is the long established action of posting and sharing photos of cats. Whether they’re humorous snaps of kitty in a bind, a LOL-filled video of a moggy messing around or simply a cute image or GIF of a fluffy feline posted just to make audiences sigh with glee the internet cat phenomenon has genuinely snowballed over the years. Now even the likes of the Museum of the Moving Image in New York has set up an exhibition completely dedicated to this ever-growing trend. 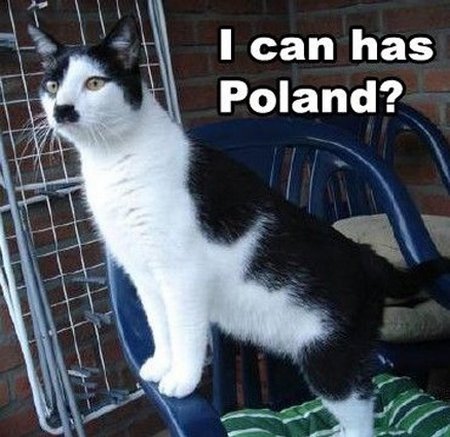 Between the months of August and January the museum will be providing visitors with a unique experience that is expected to take “a critical look at a deceptively frivolous phenomenon”. The exhibit itself is already promising an interesting and alternative look at the online trend that will include factors such as “the aesthetics of cuteness”, “anthropomorphism”, and will take a more in depth look at the actual “rise of user-generated content”.

If you’re less interested in the critical responses or psychology behind why this is such a popular sub-genre of internet-based entertainment you will be able to take solace in the fact that the museums own Video Screening Amphitheatre will be playing numerous looped clips of some of the more famous and “significant” cat videos. 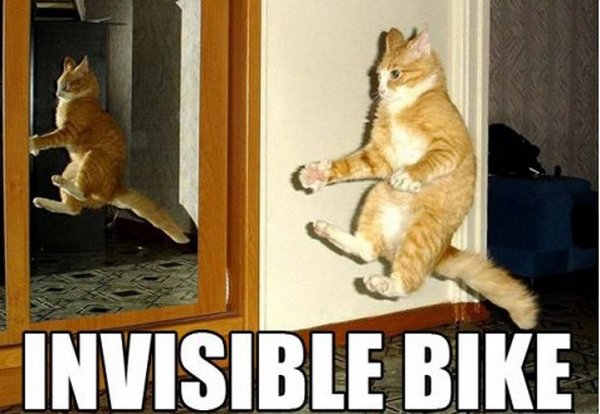 It’s quite remarkable to think how significant cat videos actually have been on the internet. Lolcat’s and cat-based memes have already flooded the web and now even TV channels dedicate program time to featuring some of the best online cat videos with cat clip countdown shows and other programming such as ‘Cats Make You Laugh Out Loud’. The popularity of cats online has already stretched to other markets.

Just when we were beginning to think that cat pictures are getting old, people are finding new ways to make them look cute again. Looks like cats will forever rule the internet with their infinite cuteness.