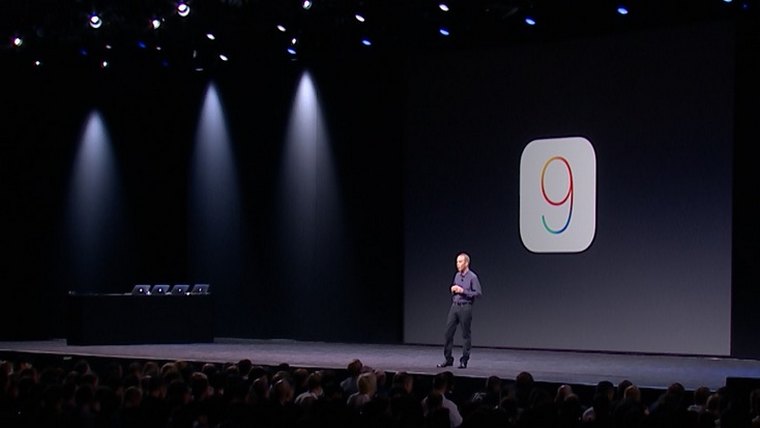 One of the most exciting announcement from Apple’s WDCC event was the unveiling of its latest upgraded mobile operating system – iOS 9. With the release set for this fall, iOS 9 comes featuring plenty of great new features that improves design and intelligence of the iPhone, iPad and iPod touch.

“iOS 9 is packed with more intelligence throughout, and delivers big updates to the apps customers use most,” said Craig Federighi, Apple’s senior vice president of Software Engineering. “With our new iPad features, users can take advantage of the power of iPad, working in two apps at the same time with Split View, Slide Over or Picture-in-Picture.”

Here are some of the best new features of the upcoming iOS upgrade -: 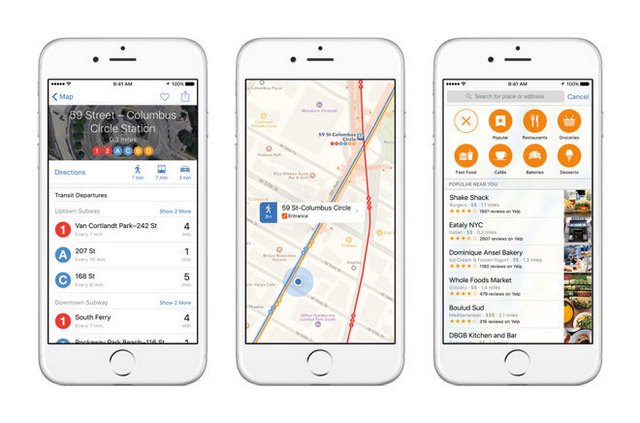 iOS Maps went through a rough patch since its release, especially with its annoying bugs and lag. Apple hopes to get some attention back by upgrading the app with support for metropolitan transit systems and schedules. This will allow users to easily plan ahead their trips.

Notes app has also been updated with the ability to draw sketches using fingers and snap photos to save them directly as notes.

The News app offers selected articles from popular news sources around the web, which also learns user behavior to suggest content based on user interests. 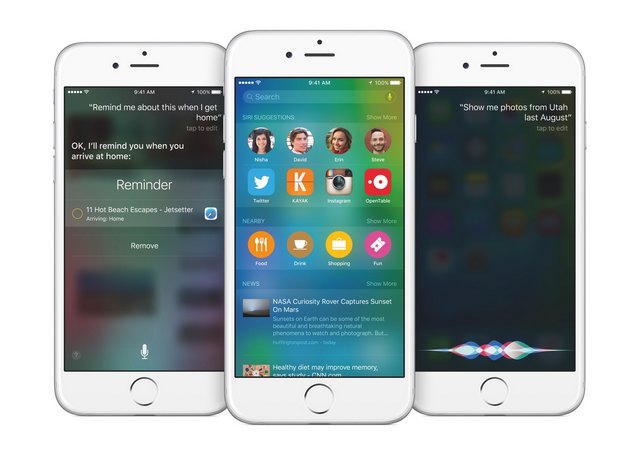 Everyone’s favorite assistant, Siri now features a new design that now comes with contextual reminders and new ways to search photos and videos. The brains of the service has also been upgraded to offer most relevant information “even before you start typing”, automatic app suggestions and even play music based on certain locations or at a particular time of day.

Core updates to iOS 9 comes with a low-power mode that offers an additional hour of battery life. System app updates will now require less space and even lets you install them later. Apple ID will now be more secure with built-in two-factor authentication. 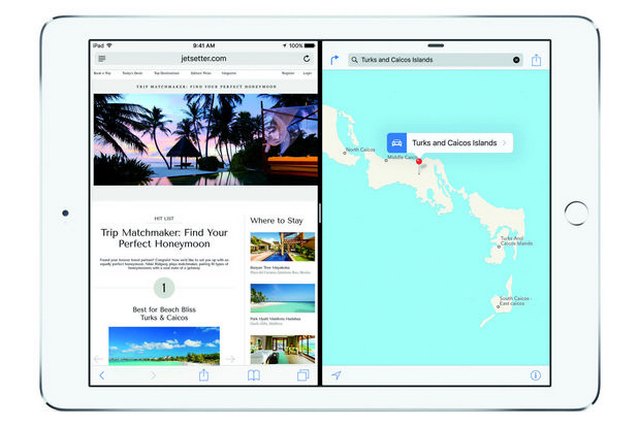 The new iPad-specific Slide Over feature will be quite useful for all iPad users as it allows you to work with two apps at the same with a simple swipe or tap to switch between multiple apps. Picture-in-Picture is another great feature that lets you continue a FaceTime call while using apps.

Read Also: Google Announces “The Most Powerful Android Release Yet”

iOS 9 beta is now available for developers for test driving and the public beta will go live next month. Final version of the iOS 9 will be released this Fall for iPhone 4+, iPad 2+, iPod Touch 5th Gen+ and iPad Mini+ devices.

[ Via: Apple – Press Release ] (All images, trademarks shown on this post are the property of their respective owners)

Watch: Interactive 360-Degree Video Gives You a Tour of the Le Mans Track