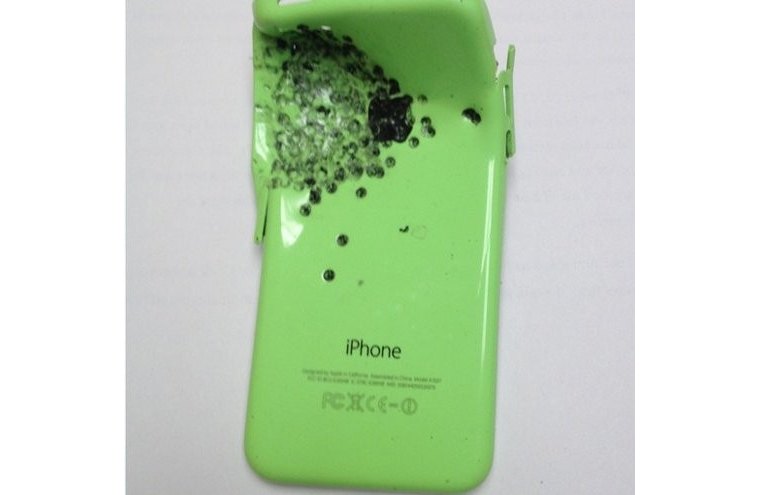 You may have read reports about Nokia phones stopping bullets to save lives many times, but have you ever heard of an iPhone stopping a bullet? Well, you’re in for a surprise.

This report comes from Cheshire, UK where a man was shot by a teenager with a sawn off double barrel shotgun. Luckily, the man had an iPhone 5C in his pocket, which miraculously seem to have stopped the shotgun blast from killing the 25-year-old man. 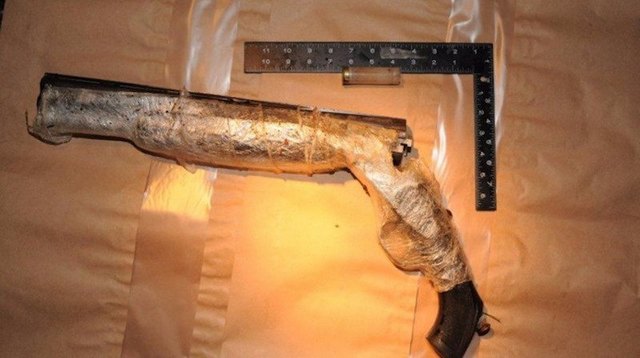 The weapon used in the attack

The incident dates back to October 2014. The Cheshire Police recently released the photo of the life-saving iPhone 5C, after finding 19-year-old Ryan Duggan guilty of attempted murder.

This is probably the first life-saving story that involves an Apple iPhone. The most surprising thing is that iPhone 5C is the cheap version of the iPhone 5 that comes with a plastic body, a phone that failed to survive some of the simplest drop tests.

[ Via: Business Insider / Source: Cheshire Police] (All images, trademarks shown on this post are the property of their respective owners)