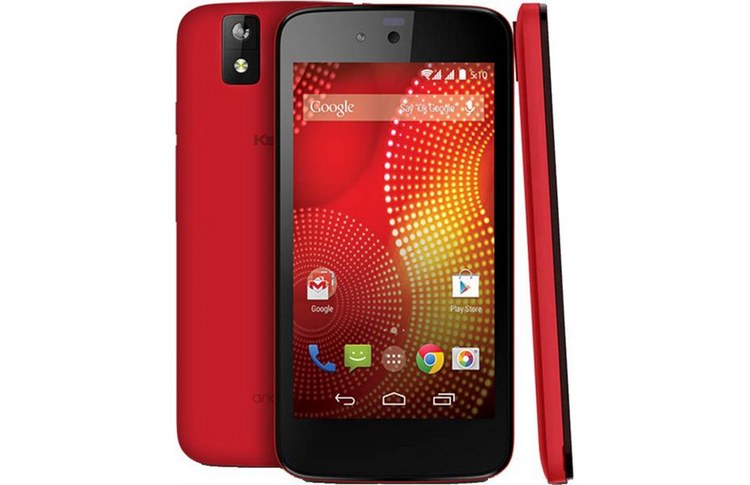 Google Announced its new Android One project in hopes of bringing affordable Android phones “for the next 5 billion” people in the developing parts of the world. Although, the Indian smartphone maker Karbonn seems to have got this concept all confused, as they have launched its’ own version of Android One device in the UK.

Dubbed Karbonn Sparkle V, the new phone comes with a 4.5-inch display with 854×480 resolution, 1.3GHz quad-core MediaTek CPU, 1GB of RAM, and a 5MP camera on the back. The phone was released in India back in September and now the company has shipped the device to UK at a hefty price tag starting at £129.99 (around $205 USD).

Karbonn Sparkle V is definitely too expensive to be included in Android One family. The whole concept of this project is to bring latest Android technology to developing countries at an affordable price and Karbonn has failed to achieve that goal. The first Micromax-made Android One device was first launched in India at $100 USD and is scheduled to ship to several other South Asian countries soon.

[Via: Karbonn Sparkle V Brings Android One to the U.K.  Technobuffalo] (All images, trademarks shown on this post are the property of their respective owners)

Zombies in Exosuits Coming to Call of Duty: Advanced Warfare in a DLC