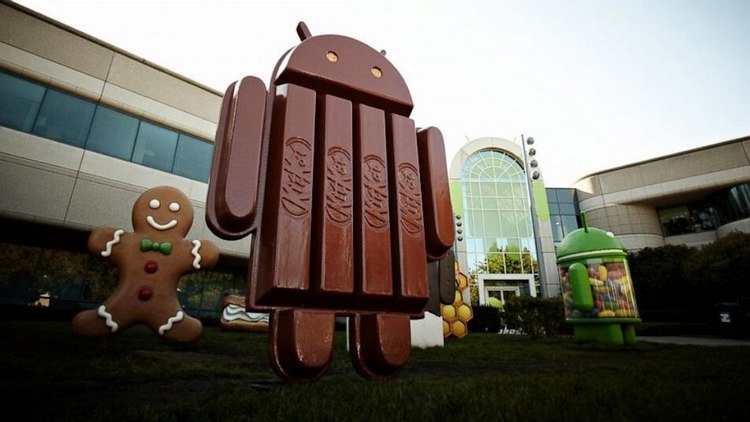 Google has released its latest Android usage statistics, showing a massive improvement in Android ecosystem. According to the stats, with 33.9% market share Android KitKat is now more popular than Jelly Bean, which is quite an improvement compared to the 20.9% from 3 months ago.

The different variants of Jelly Bean also holds a considerably large amount of market share, but their market share appears to be dropping compared to stats from previous months.

Google’s latest Android 5.0 Lollipop is still no where to be found among the stats. Which means it’s one of the Android versions with less than 0.1% distribution. Although, we will be seeing Lollipop making its name in these stats in the coming weeks, especially with the update rolling out to devices and also with all the new device sales during this holiday season.

[Via:Droid-Life / Android Developers ] (All images, trademarks shown on this post are the property of their respective owners)