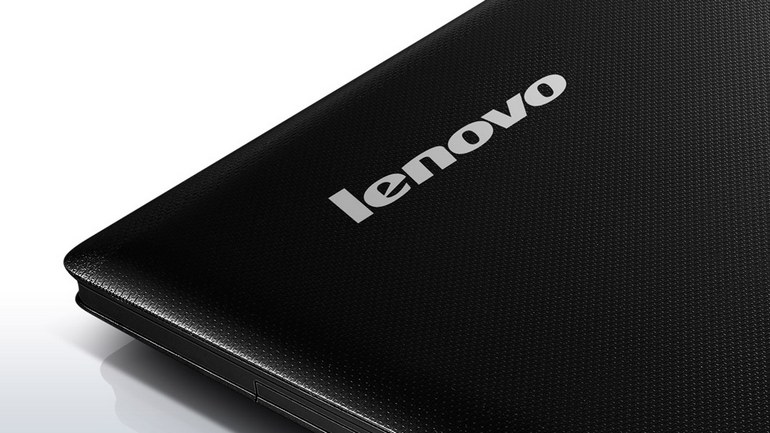 Lenovo is back on the security radar after researchers discovering three more massive security flaws in Lenovo systems, which could have allowed hackers to take control over user computers.

The security firm IOActive has discovered these vulnerabilities in Lenovo systems in February, one of which allowed hackers to replace default Lenovo software with malicious apps. Two more security flaws were also discovered in the systems that allowed attacker to take more control over a system to even run commands as the user.

IOActive has alerted Lenovo of these security flaws and the computer maker has already released a patch to fix the issues. The company advises users to immediately update their systems to avoid any future attacks.

Earlier this year, Lenovo got caught installing an adware on its computers called “Superfish.” Following the discovery of this adware, the company had to issue a tool to offer users a way to remove the adware. Needless to say, users are now beginning to lose trust over the computer brand.

[ Via: BBC / Source: IOActive ] (All images, trademarks shown on this post are the property of their respective owners)

Fake Full-Body Muscle Suits for All the Lazy Skinny Guys