Because Why Not: New LG V10 Smartphone Comes with Two Selfie Cameras 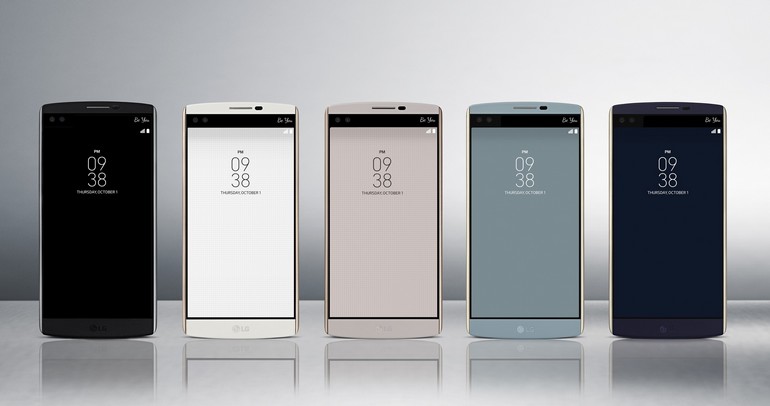 Despite their great attempts, LG hasn’t been able to produce a smartphone that’s good enough to compete with Samsung, HTC, or Huawei. Although, the company is not ready to give up yet. Now, the South Korean company aims to beat Samsung in the selfie game with the new V10 series, which comes with not one, but two selfie cameras. 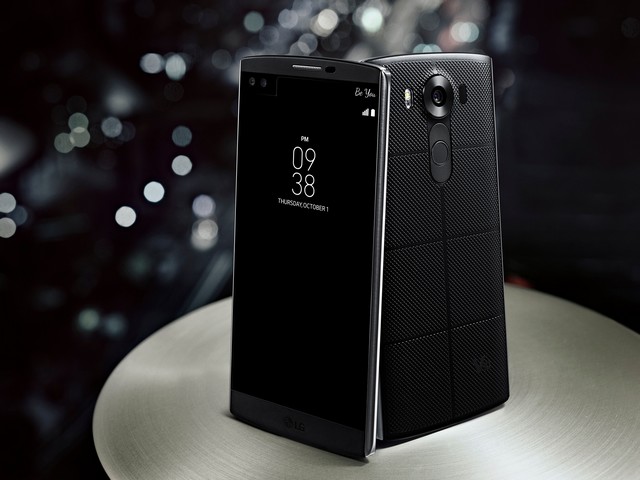 The 5MP Dual Front Cameras feature two separate lenses, allowing the selfie-obsessed to capture 80 degree selfies or wide angle selfies of 120 degrees. As ridiculous as it sounds, this might allow those selfie addicts to take a few pictures in different angles. 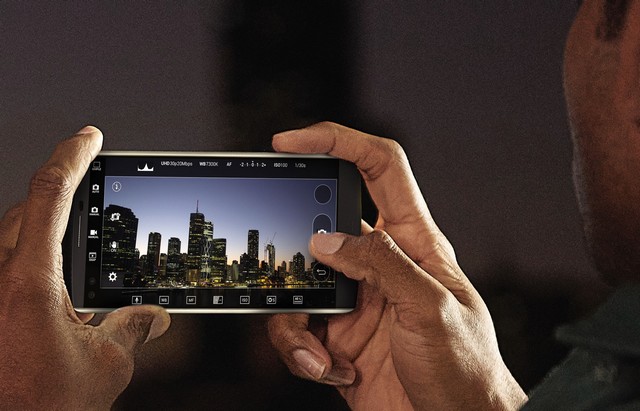 In addition to all the selfie features, the LG V10 comes with a tiny second screen, right above the main display. The second screen will work independently while the main screen is off to display weather, time, date and battery status. 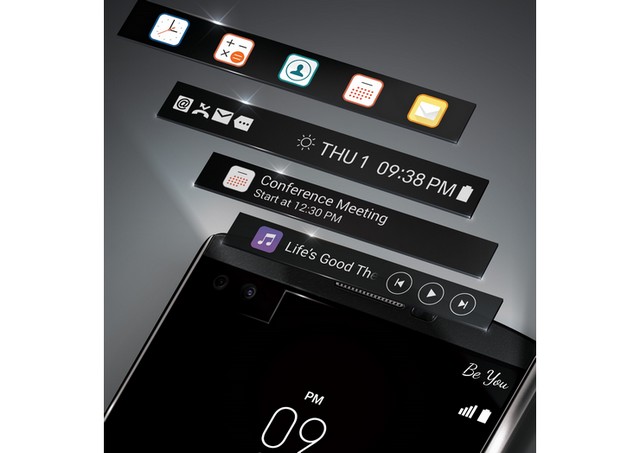 Read Also: Android M, “The Most Powerful Android Release Yet”

LG will roll out the V10 smartphone in South Korea staring this month and soon in United States, China and key countries in Asia, Latin America and the Middle East.

[Via: LG Newsroom ] (All images, trademarks shown on this post are the property of their respective owners)

Fun, Fear, and Lots of Brains: Why Do We Love Zombies?