The Force is strong with this PlayStation 4 system. 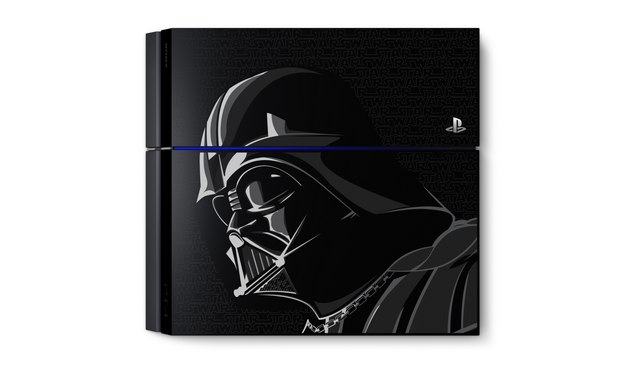 Sony has unveiled a very special edition of its PlayStation 4 console at D23 Expo in Anaheim which features a Darth Vader inspired design. 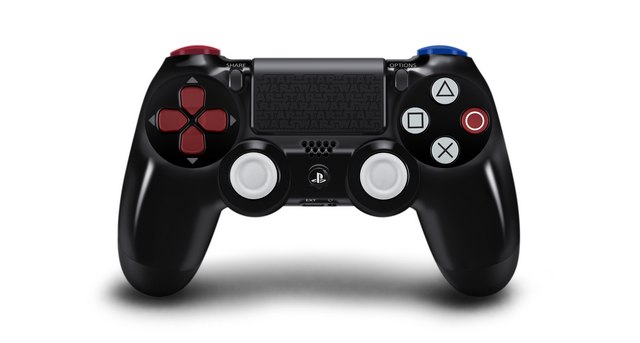 [ Source: PlayStation Blog ] (All images, trademarks shown on this post are the property of their respective owners)