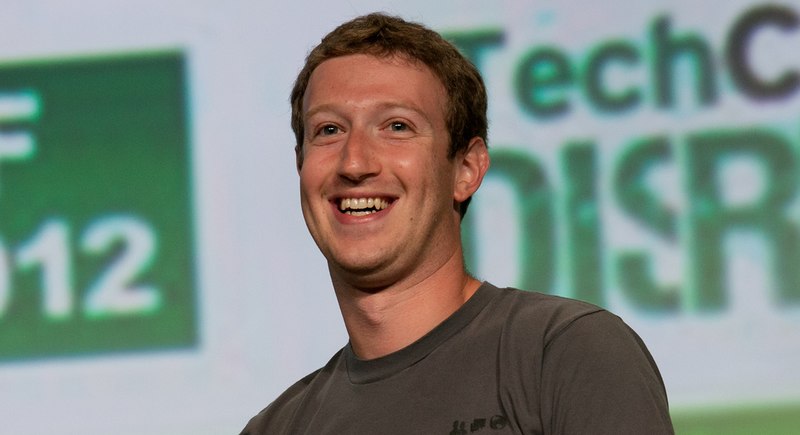 CEO and Co-founder of Facebook, Mark Zuckerberg is finally catching up to what’s happening on the Internet and how the US government is trying to take away our freedom. Writing a long status update, Zuckerberg explained via his official Facebook page that he even called the US president Barack Obama to express his frustration “over the damage the government is creating.”

“To keep the internet strong, we need to keep it secure. That’s why at Facebook we spend a lot of our energy making our services and the whole internet safer and more secure,” Zuckerberg explained. “This is why I’ve been so confused and frustrated by the repeated reports of the behavior of the US government. When our engineers work tirelessly to improve security, we imagine we’re protecting you against criminals, not our own government.”

“I’ve called President Obama to express my frustration over the damage the government is creating for all of our future. Unfortunately, it seems like it will take a very long time for true full reform.”

Last year, after Edward Snowden‘s reports on NSA spying, it was revealed that popular internet companies such as Facebook, Google, and Microsoft was involved with an FBI secret program that gave them backdoor access to user data and information. So this “frustration” letter comes as a surprise to most of us. Even though, I’m glad to see Zuck finally fighting for internet freedom, hopefully he will do something more than calling the president to take about his frustration, because just like he says – “As the world becomes more complex and governments everywhere struggle, trust in the internet is more important today than ever”

Read Also: mSpy Phones Lets You Spy On Your Friends and Family Like the NSA

[Photo credit – Flickr jdlasica] (All images, trademarks shown on this post are the property of their respective owners)

Next Angry Birds Game Will Be A Medieval RPG