Meet Jonathan the Tortoise: Oldest Living Animal In The World 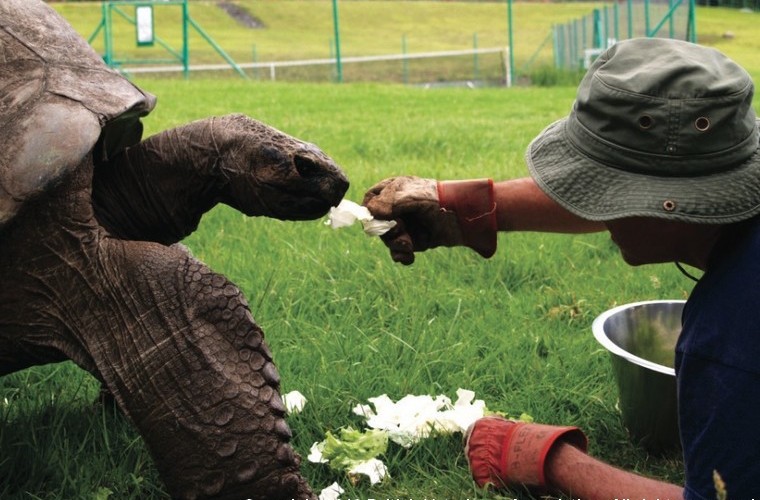 Jonathan, the 183 years old tortoise is still young and strong as a teenage tortoise. Better yet, he’s been eating a lot of twigs, leaves and grass, which is considered a very unhealthy diet for a tortoise that age. Yet he’s still on all fours and moving forward. 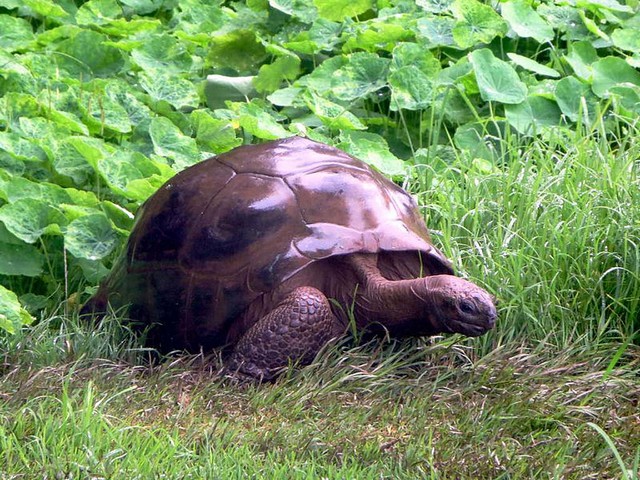 According to National Geographic, Jonathan is currently living in Atlantic island of St. Helena, which has been his hometown since he was 50 years old. Veterinarian Dr. Joe Hollins is helping Jonathan to live a healthy life. He’s improved Jonathan’s diet to a healthy one. And now he seems even healthier than before.

A photograph of Jonathan taken in around 1902

“Once weekly I hand-feed him to boost his calorie intake,” Hollins wrote in a report. “After his meal, I wipe his chin, scratch his throat and wish him well.”

According to Live Science, Seychelles giant tortoises have a maximum life expectancy of 150 years, but Jonathan is an exceptional and a rare creatures who’s broken all the records.

Can we, humans, learns from Jonathan to extend our lifespan?

5 Social Networks for Students to Get Academic Help