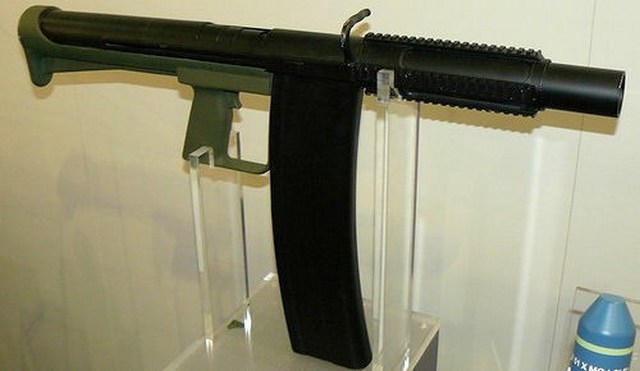 It seems like more and more weapons designers and engineers are starting to take ideas and inspiration from popular science fiction, but with good reason. After reading the title you must be wondering if I’m writing about the water monster from Greek mythology. Well this German designed and manufactured handheld beast of a grenade launcher named the Hydra is more like a combination of the serpentine monster and a little bit of 40K spirit. 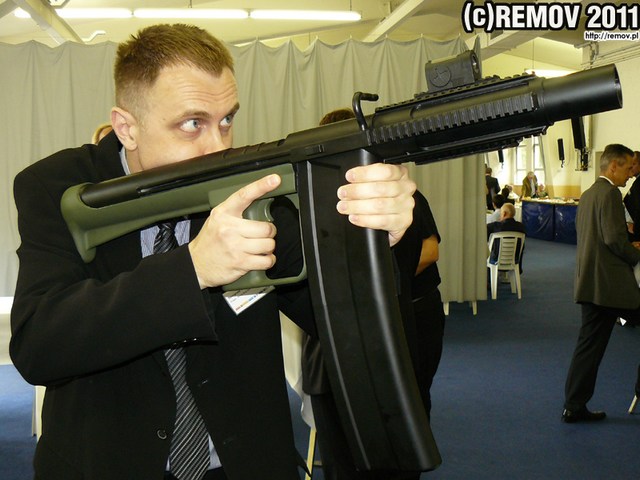 It consists of only a few major well-designed component units, making it very reliable.

As some of you may know, grenade launchers, and all higher caliber weapons for that matter, have one major issue, which is recoil. The designers at Rheinmetall had very simple yet ingenious solution to this problem.

They added a hydraulic buffer system that not only adds to the internal operating mechanism but extends fully to the firing chamber, mitigating recoil as much as possible during every step of the weapons operating cycle enabling the firing of 10 40x46mm HE grenades possible in less than 2 seconds. 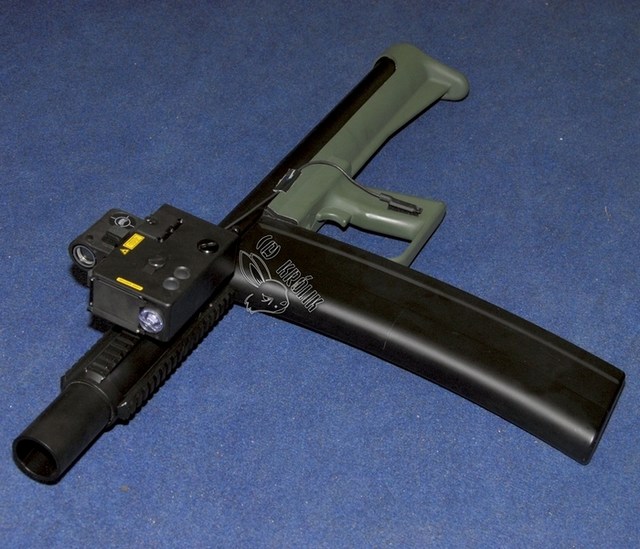 This mechanism also allows for a lighter construction as well because less stress is put on the receiver bringing it to a weight of only 5.4KG loaded with full 6 round magazine.

There are also 4 and 10 round magazine options being offered by the Rheinmetall. And Mikor, their South-African collaborator known for its interesting grenade launcher designs in the past years. Barrel length on the prototype is 8-inches. The manufacturer states that the final production run will utilize a 10-inch barrel as well as an ergonomic pistol grip. Overall length is 32.7-inches, and it also has select fire capability.

Good name to give to such a weapon. After all, the mythological hydra was a beast not to be reckoned with at any circumstances.