Not Cool: Microsoft Cuts Down OneDrive Storage for Free Users By 10GB 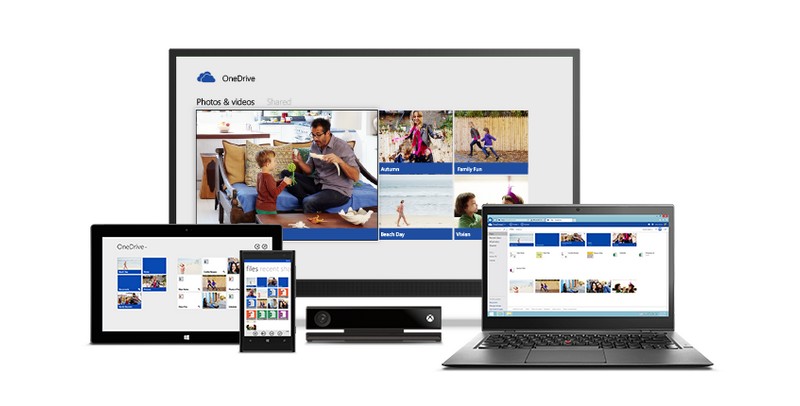 Even though I’ve never really used it for storing anything, one thing that got me excited about OneDrive was its’ huge 15GB storage offer for Free users. Plus they also gave away another 15GB for enabling the Camera Roll feature in the cloud storage service. I’ve recommended OneDrive to many people because of these features. But, all these great stuff is about to go away.

The OneDrive team at Microsoft has released a blog post announcing that they will be cutting down on storage offered for both free and premium users, starting early 2016. And the reason is also a pretty lame one as well.

“Since we started to roll out unlimited cloud storage to Office 365 consumer subscribers, a small number of users backed up numerous PCs and stored entire movie collections and DVR recordings. In some instances, this exceeded 75 TB per user or 14,000 times the average. Instead of focusing on extreme backup scenarios, we want to remain focused on delivering high-value productivity and collaboration experiences that benefit the majority of OneDrive users.”

So, now they are are decreasing the storage for Free users from 15 GB to 5 GB for both current and new. The 15 GB camera roll storage bonus will also disappear. The unlimited plan for Office 365 Home, Personal, or University will be taken down to 1 TB while the 100 GB and 200 GB paid plans gets replaced with a 50GB plan.

“OneDrive has always been designed to be more than basic file storage and backup. These changes are needed to ensure that we can continue to deliver a collaborative, connected, and intelligent service.”

I can understand why they are shrinking the space offered for free users, but doing it to current free users is unacceptable. When they gave away the 15GB bonus with Camera Roll, OneDrive claimed it will be permanent. And now, this.

Things are not looking good for OneDrive. I’m glad I didn’t upload my files to this service.

All current free and premium users will have a 12 month period to backup their files or move to another platform, if your total storage goes over the new updated limits. After, that it’s adios to your favorite movies.

[Via: Engadget / OneDrive Blog ] (All images, trademarks shown on this post are the property of their respective owners)

The Most Evil A.I.s from Games and Movies – Infographic