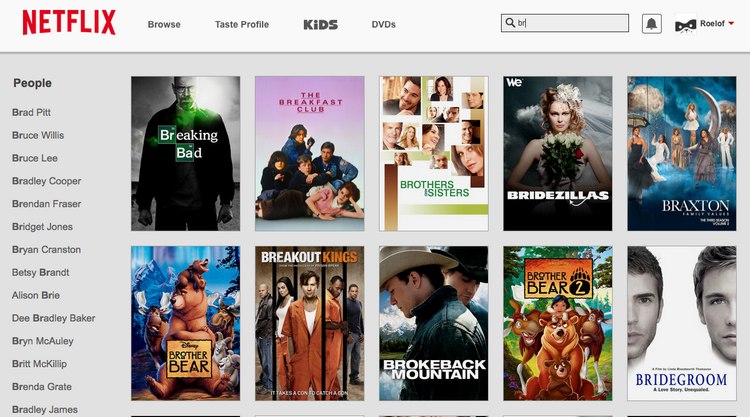 Netflix stayed loyal to Microsoft for a long time by clinging on to Silverlight for video playback. This forced Linux users to hack their way into Netflix to enjoy a good movie. However, they won’t have to go through that much trouble anymore because Netflix has decided to officially support Linux by joining the force of HTML5.

“Netflix will play with Chrome stable in 14.02 if NSS version 3.16.2 or greater is installed,”Paul Adolph from Netflix wrote on a message to Ubuntu developers.

According to the message, you will need the version 3.16.2 of Network Security Services (NSS) libraries to run Netflix videos smoother than ever on your Chrome. OMG Ubuntu mentions that the current Ubuntu runs NSS v3.15, but Canonical has promised for an NSS update for Ubuntu users in the coming weeks.

[Via: Engadget / OMG Ubuntu] (All images, trademarks shown on this post are the property of their respective owners)

The History of Apple iOS – Infographic