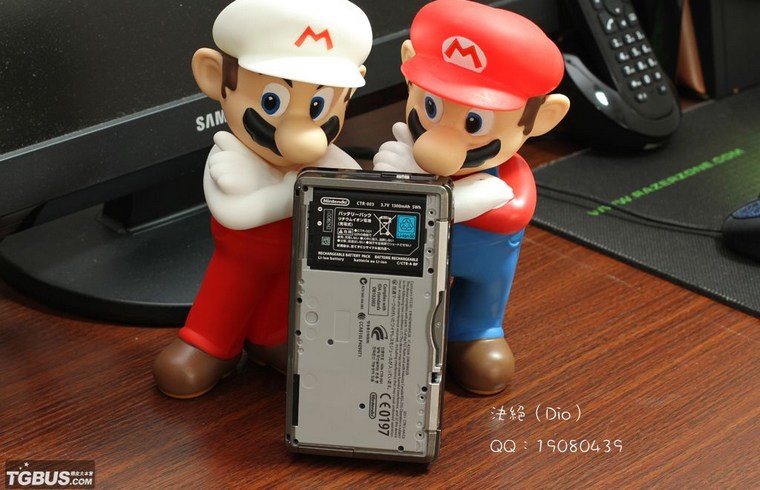 All we know for sure about Nintendo’s upcoming console is its enigmatic and provocative codename: The NX. Gamers have been scouring patents and press releases for any hint of what’s in development for the new console, but the notoriously secretive Nintendo isn’t giving away anything.

In a recent Time Magazine interview, Nintendo President, Katsumi Kimishima, stated the NX would be “something unique and different.” Thanks for the intel, Katsumi-san, but that’s not very helpful. So until we see the console (probably at E3 2016), here’s a list of the most exciting rumors about the NX.

It probably won’t be called the NX

Despite how cool it would be to tell your friends about your new “NX,” console developers are all about giving their new tech codenames, and Nintendo is no exception. Nintendo has used names like Project Reality, Atlantis, Dolphin, Nitro, and Revolution for the Nintendo 64, the Gameboy Advance, the Gamecube, the DS, and the Wii, respectively, so we can safely assume we’ll be referring to the NX by some other awesome name come launch time.

It will come out this year

In that same TIME interview, Kimishima said the NX is “coming this year.” This could mean that we’ll be wielding our Hylian Shields, rescuing Princess Peach, and defeating Mother Brain by the end of the year, but gamers should be wary. 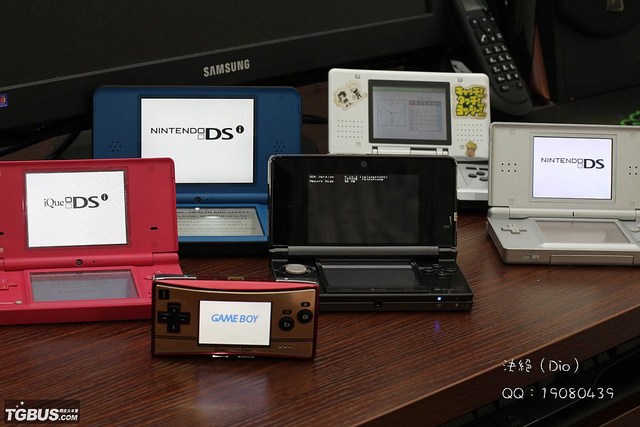 The DS, the 3DS, and the Wii U, were all teased only a year before they came out. But the Wii, which is the third most successful console of all time, selling a whopping 99,000,000 units worldwide, was given a two year gap between the initial teaser and the launch date.

You can bet your bitcoins we’ll be seeing some version of the NX this year, probably by E3 in June, but given the disastrous launch of the Wii U in 2012, Nintendo may want to follow in the footsteps of its more successful brother and give this new console time to marinate.

It will be cheap

Ok, maybe cheap isn’t the word, but compared to the $350-$500 price point of the Playstation 4 and Xbox One, anything lower would be considered affordable. A leaked report from a Japanese securities investment firm suggests the NX may be competitively priced as low as $200.

By releasing at least three years after Microsoft and Sony released the newest Playstation and Xbox, Nintendo is forced to play catchup, but they can afford it. Nintendo has been around since 1889 (a fun fact that will definitely impress your dinner guests) and they reported their first overall loss in 2012 (they have more money in the bank than you can shake a dekku stick at).

If Nintendo prices their console at a loss, and makes up the difference with third party software, slow-and-steady may just win the race.

It will have a set of next-level specs

Nintendo has consistently had a less powerful console than its competitors but a leaked survey from one of Nintendo’s clients, rumored to be about the NX, implies that the new console may have the boost it needs to outpace its competitors.

The survey describes a console with 900p/60 fps gameplay as well as 4K streaming – which, if the leak is to be believed, would make the NX the only console on the market to stream in Ultra HD. So if you want to play Donkey Kong on an IMAX screen while streaming on Twitch, the NX is the console for you.

It’s important to remember that what will truly make or break Nintendo’s new console, are the games. Currently the only confirmed launch titles for the NX are a port of Dragon Quest X (originally on the Wii U and 3DS) and the new Dragon Quest XI. Slim pickings. 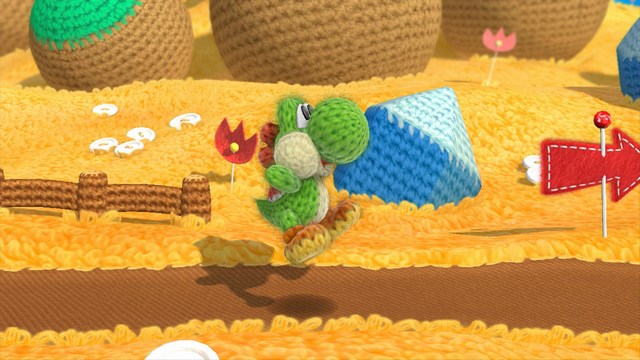 But with a brand new open-world Zelda game on the horizon and rumors of new additions to Mario, Metroid, and Donkey Kong, will we be riding Epona through Hyrule Field in glorious 4K come next winter?

The only thing we can guarantee about the NX is that it will surprise us. Nintendo is stirring up something big and all we can do is wait with bated breath until the big reveal. After the Wii U, the company is overdue for a win, so, much to Nintendo’s chagrin, hypothesis and conjecture are at a fever pitch.

Nintendo can avoid and skirt the subject for as long as they like, but they can never stop the internet from doing what the internet does best: speculating.

Have You Seen These Secret Levels In The Mario Games