After getting acquired by Microsoft, everyone said goodbye to Nokia. Microsoft may have decided to get rid of the Nokia title for Lumia device lineup, but the brand is “still very much alive“. Keeping its promise to continue its new Android device line-up, the non-Microsoft part of Nokia has just made a surprise come-back with the Nokia N1 7.9-inch Android tablet. 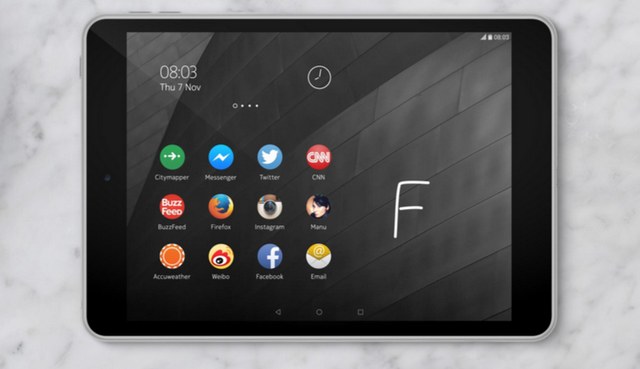 Featuring a stylish design with curved edges and a handsome smooth body design, the N1 actually reminds us of the Apple iPad Mini. Even though, Nokia N1 is probably the most gorgeous Android tablet I’ve seen so far.

“The N1 has a delightfully intuitive interface and an industrial design to match it. This is a great product for Nokia fans and everyone who has not found the right Android tablet yet,” said Sebastian Nyström, Head of Products at Nokia Technologies. 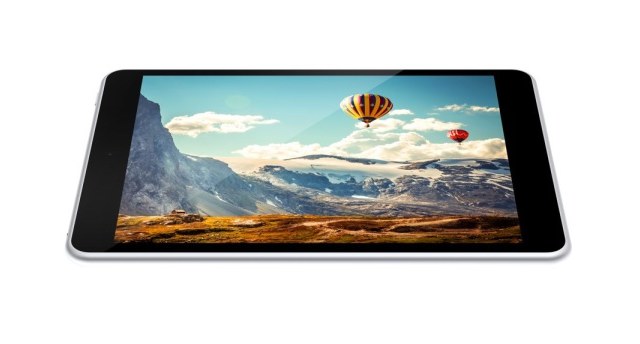 The N1 will first be available in China in Q1 2015, just in time for Chinese New Year, with rest of the markets to follow soon after that. The device will cost around $249 before taxes.

[Source: Nokia Press Release ] (All images, trademarks shown on this post are the property of their respective owners)