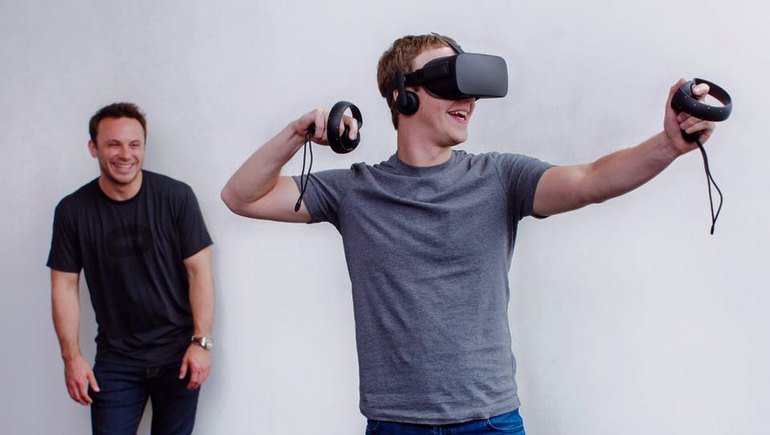 As we are getting closer to its Q1 2016 release, the Facebook-owned VR company, Oculus has finally unveiled the consumer model of the Oculus Rift along with Oculus Touch, an input device for the VR headset. 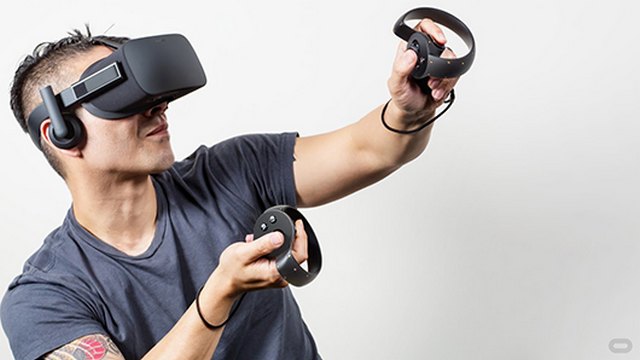 The final and the consumer version of The Rift has been designed with a new ergonomic design that help balance and stabilize the headset while allowing the user to comfortably wear it. According to the company, its as easy as “slipping on a baseball cap.” 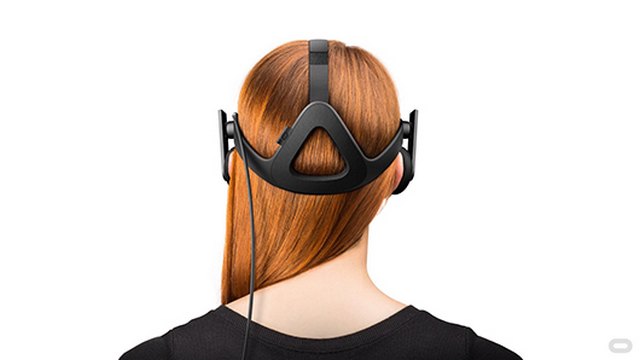 Inside the The Rift, there are two AMOLED displays with low-persistence for crystal clear visuals and it also features an integrated VR audio system. The Rift will also support the Xbox One wireless controller for a better gaming experience. 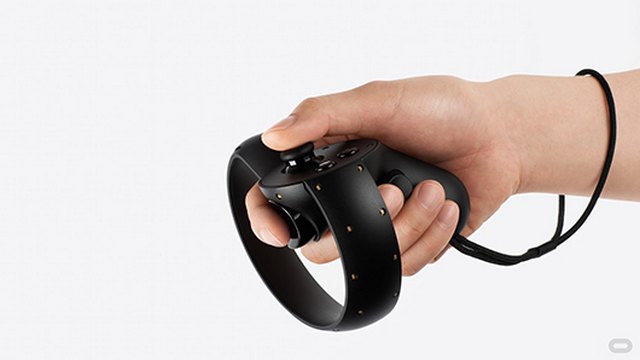 Oculus Touch, is the new set of tracked controllers that’s been developed for other games that require advanced movement control. It also includes an input system that allows the user to use their index finger to pick up thinks and even fire guns in a VR game.

Facebook and Oculus are sparing no expense for developing to quality games for the VR headset. The companies have announced a $10 million investment for supporting indie developers to create cool things for The Rift.

Several new games will be ready for The Rift by the time of its launch, including EVE: Valkyrie from CCP Games, Chronos from Gunfire Games and Edge of Nowhere from Insomniac Games.

Read Also: Is Facebook Planning to Build a Virtual World with Oculus Rift?

Pricing details for The Rift still remains a mystery. More details will be revealed at Oculus’ E3 event.

[ Via: Oculus Blog ] (All images, trademarks shown on this post are the property of their respective owners)