If there’s something strange.. in your LEGO neighborhood…Who you gonna call… Ghostbusters!!

LEGO has finally unveiled the official set for the Firehouse Headquarters from the 90’s hit film series Ghostbusters, and it looks totally awesome. 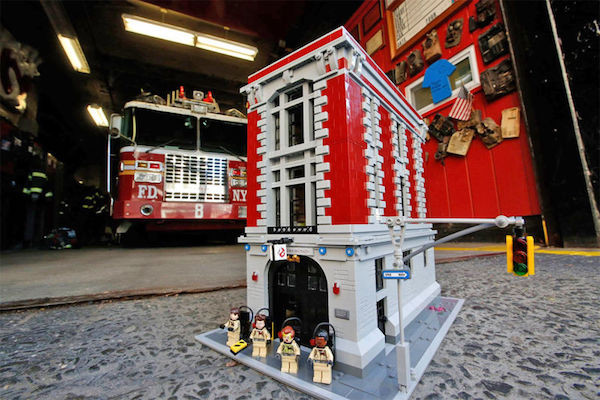 [ Source: Nerd Approved / LEGO-Twitter] (All images, trademarks shown on this post are the property of their respective owners)