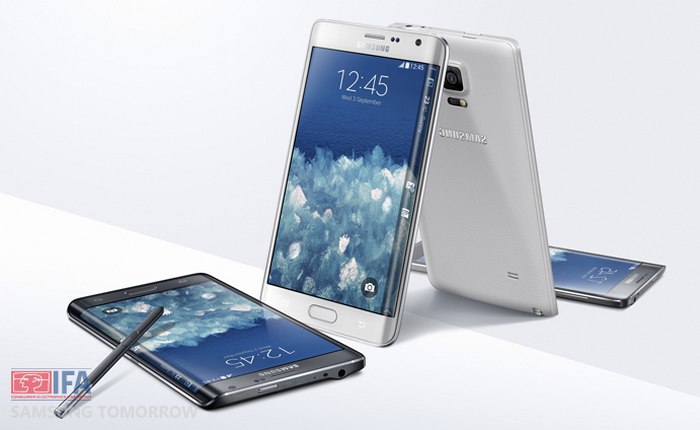 Taking the stage on the first day at IFA 2014 consumer electronics show, Samsung unveiled a plethora of new devices including Samsung Galaxy Note 4, Samsung Gear S, and Samsung Gear VR. However, the most interesting device seen during the Samsung Unpacked event was the new Galaxy Note Edge, which features a very interesting display with a curved edge. 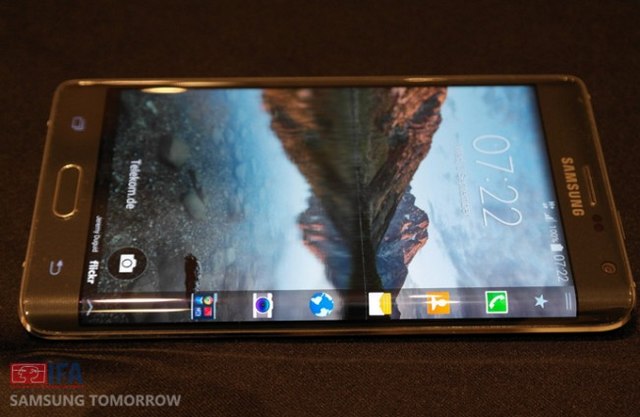 Samsung first showed off the prototype of this bent-display technology last year, and now the device is finally official and ready to head out into stores around the world. Other than the 5.6-inch Quad HD curved edge display, the Galaxy Note Edge is almost exactly the same as Note 4. Note Edge features the same apps, specs and features of the Note 4, including 2.7 GHz Quad-Core Processor, 3GB of RAM, 32/ 64 GB Internal storage and the power of Android 4.4 KitKat. 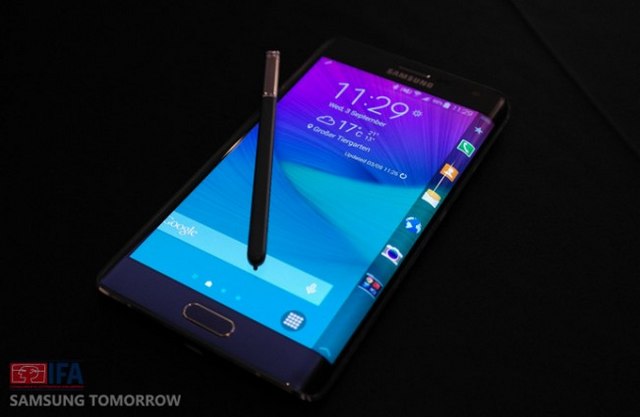 The curved Edge screen on the Galaxy Note Edge allows users to quickly access frequently used apps, alerts and device functionality with the swipe of a thumb, even when you’re watching a video or when the device cover is closed. Folks at Engadget says that this attractive new screen design adds a “special kind of beauty to the Note Edge.” 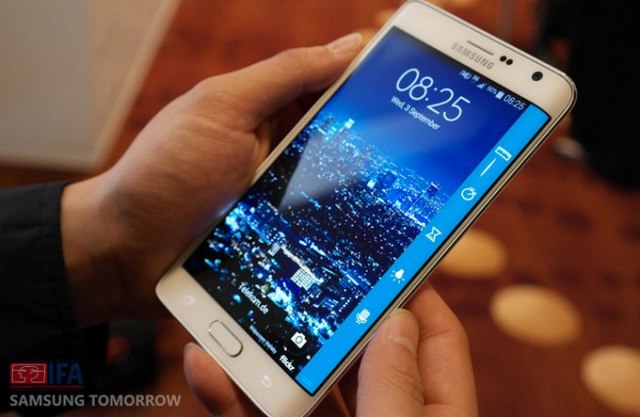 Galaxy Note Edge will be available in select markets in Charcoal Black and Frost White later this year. Check out the first look video for a closer look at the device.

[Via: Samsung Tomorrow / Press Release ] (All images, trademarks shown on this post are the property of their respective owners)