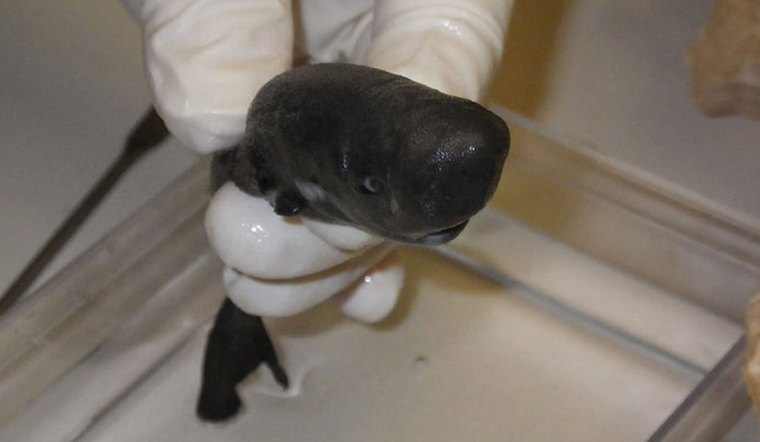 Scientists have found a very rare species of shark known as “Pocket Shark,” which sort of looks like a miniaturized version of those big scary sharks. The first Pocket Shark was discovered back in 1979, and this one right here is only the second Pocket Shark ever seen. 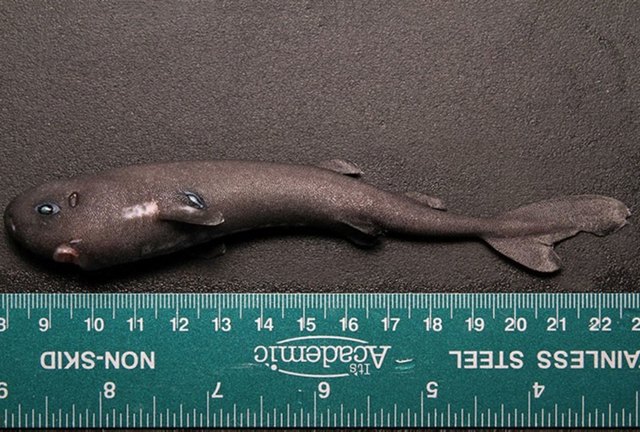 The tiny shark was actually found in the Gulf of Mexico back in 2010, but it wasn’t identified until Mark Grace, of NOAA (National Oceanic and Atmospheric Administration) examined the shark just recently. This Pocket Shark measures only 5.5 inches long and barely weighs 14.6 grams. 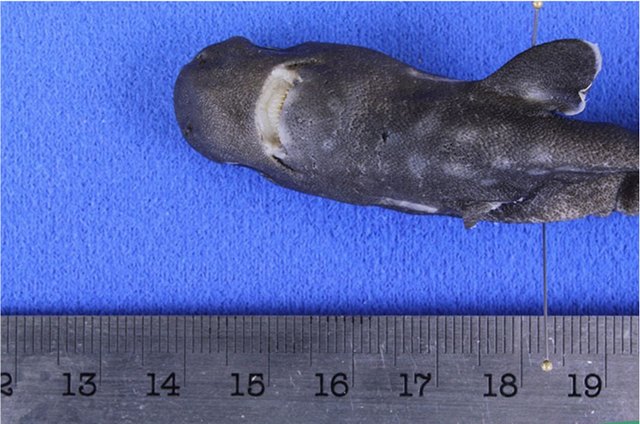 “The pocket shark we found was only 5 and a half inches long, and was a recently born male,” said Mark Grace of NOAA Fisheries “Discovering him has us thinking about where mom and dad may be, and how they got to the Gulf. The only other known specimen was found very far away, off Peru, 36 years ago.”

This kind of discoveries actually shows us how little we know about our world and ocean life.

[Via: Live Science / Photos: M. Doosey, Tulane University / NOAA ] (All images, trademarks shown on this post are the property of their respective owners)

Check Out the Badass Vehicles from MAD MAX: FURY ROAD