Resurrecting the dead has only been possible in horror movies, but soon it might be a possibility. A startup named Humai thinks their technology can help bring back dead people within the next 30 years.

“We’re using artificial intelligence and nanotechnology to store data of conversational styles, behavioral patterns, thought processes and information about how your body functions from the inside-out. This data will be coded into multiple sensor technologies, which will be built into an artificial body with the brain of a deceased human,” according to Humai website.

As Humai’s CEO, Josh Bocanegra, told Popular Science, the company’s plan is to basically upload the human consciousness into a robot body. Pretty much like in the Johnny Depp movie Transcendence, except this time more creepy.

“We’ll first collect extensive data on our members for years prior to their death via various apps we’re developing. After death we’ll freeze the brain using cryonics technology. When the technology is fully developed we’ll implant the brain into an artificial body. The artificial body functions will be controlled with your thoughts by measuring brain waves. As the brain ages we’ll use nanotechnology to repair and improve cells. Cloning technology is going to help with this too.” 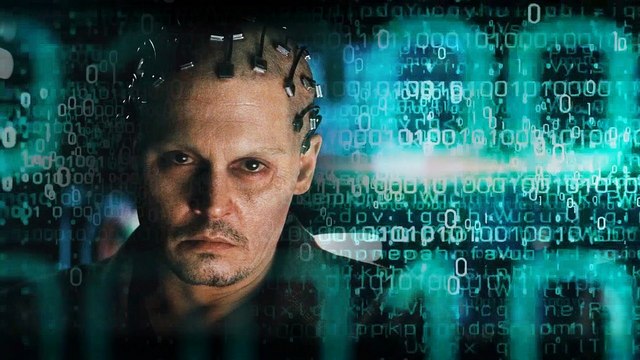 Is this possible? I highly doubt it. However, there are some people are hopeful about resurrecting dead people. Like that rich couple from Thailand who cryogenically froze a 2-year-old child hoping to bring her back to life in the future.

Either way, I hope I wont be alive to see this creepy stuff when it actually happens.

Forget Waterproof, You Can Wash the New Kyocera Smartphone with Soap