The Most Powerful Fictional Weapons of All Time – Infographic 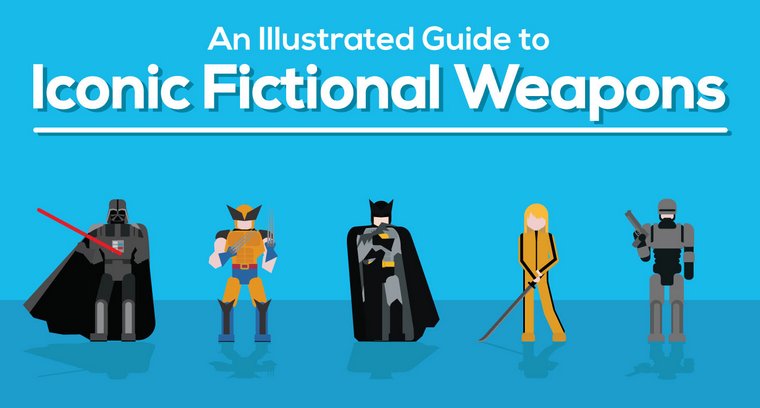 We see all kinds of weapons in sci-fi movies and video games all the time, but have you ever stop to think which of them are the most powerful of all? Who would win in a battle against one another? You’re about to find out.

Folks over at MorphSuits have crafted yet another awesome infographic depicting some of the most badass fictional weapons of all time. These include comic book superheroes, villains, characters from video games and movies. Guess which three guys have the most powerful weapons of all? Hint: One of them is really good at Quidditch. Scroll down to see them all.

Read Also: Marvel Superheroes and Villains With the Most Kills – Infographic