Top 5 Apps In The Android Market 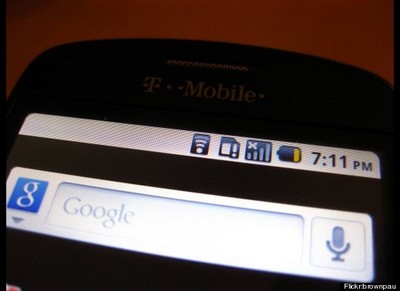 The most popular android apps in the market has been discovered After the latest study Held by Nielson.  according to the results  it seems like Google is leading the  android market than ever before.  surprisingly  most of the top ranked apps were developed by Google it self.

The rankings were based on how many people had used the app during the previous 30 days. The top 5 apps has been chosen by Considering the highest Percentages of the study.

slideshow below shows the most Popular Android apps for people aged 25-34. [gpslideshow]

The results were broken down by age groups: 18 – 24, 25 – 34 and 35 – 44. Several of the apps were similarly popular across all three groups. Facebook and Gmail, for example, had been used by at least 70 percent of all participants.  only difference between iPhone and Android app users were that most iPhone users seems to be only interested in Entertainment related apps like Netflix, Pandora and Words With Friends, while Android owners were more interested in basic social and location apps like Facebook, Gmail and Google Maps.

does this really mean that the Android Users are Smarter than iPhone Users..?

Turn Your Smartphone Into A Tablet With Lightpad

Guide To Become an Anti-Hacker