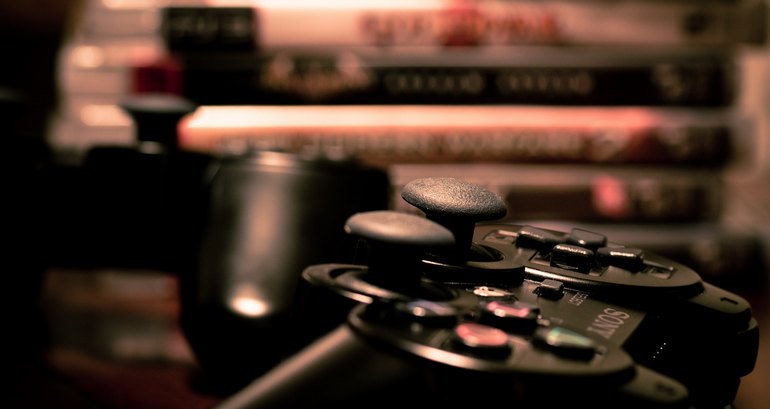 Some of the most popular and exciting accomplishments in the gaming community have fallen under the mythological and fantasy genres due to the limitless number of possibilities and directions. As of right now (because there’s always a new and exciting one around the corner), these are the top six that have us hooked. 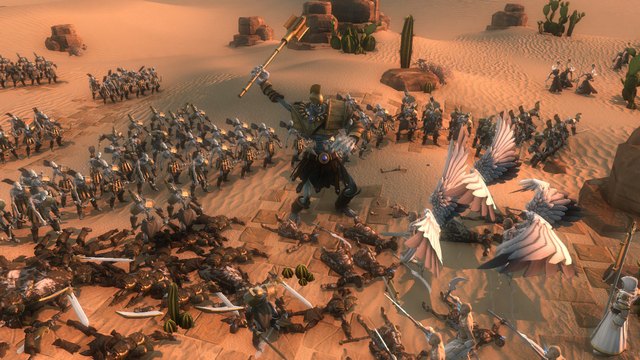 The fourth installment of the Age of Wonders series also features the same “explore, expand, exploit, and exterminate,” 4x-based gameplay as its predecessors.

You’re the leader of the army in a massive fantasy world. Before gameplay can begin, you choose between six races, and as the general, you decide on a class, all of which determines the attributes of your army and your commanding capabilities. As aforementioned, you explore, gaining experience and increasing in levels, and expand, recruiting, pillaging, and cultivating. You take your power and use it for your army’s benefit, then eradicate the rest of civilization until you’re the last race standing. The campaign is extensive, the combat is intense, and the two expansions can make it very addicting. 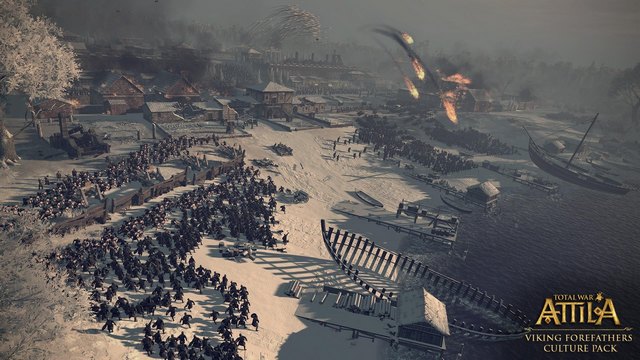 When a game is focused on Attila the Hun’s rise to power, you know you’re going to be in for something pretty badass. The Total War series started at the turn of the century with Shogun: Total War, and Attila is the ninth and most recent installment.

Beginning with the 395 A.D. split of the Roman Empire, players are immediately swept into the turmoil of Europe during that time period. Defend the onslaughts and siege cities, dive into the political realm and climb the latter of government, choose your religion and your nationality, and so much more. With the in-depth gameplay, striking graphics and animation, and chillingly realistic sound effects, it makes for the antithesis of boredom. They also offer four expansion packs. 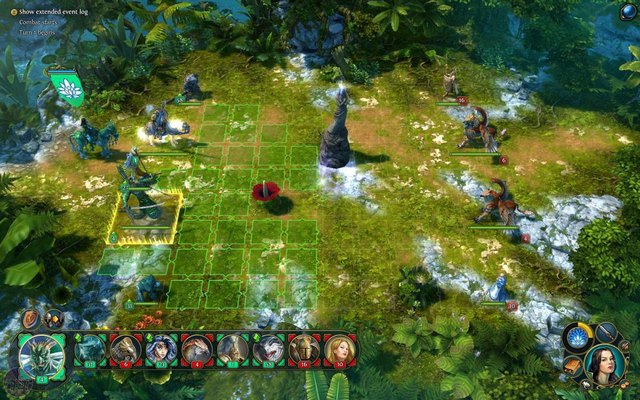 What better way to get in the mood to play VII than to play VI all over again? The long awaited sequel due out this September is sure to be incredible, but there’s an element of timelessness to VI that doesn’t make it feel aged despite being four years old (which, in video game years equals 40 human years).

Taking place almost 500 years before V, you choose between five factions, which not only determines your moral alignment, special abilities and powers, and the look of your character, but also decides the campaign. With that in mind, you can conquer Thallan five different ways, and with the addition of the expansion Shades of Darkness, the fun goes on and on. 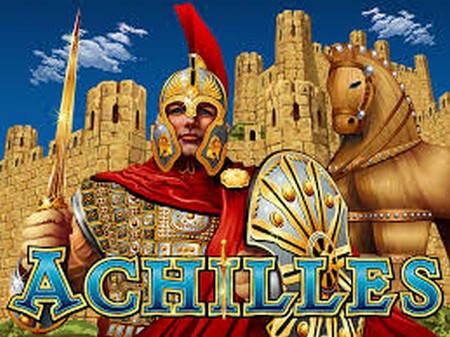 Not exactly at the “in-depth” level of the others, you can’t win money playing the other unless you sacrifice a large part of your social life for years and become a professional gamer.

This RTG online slot is one of the most popular online, and certainly up there in the mythological realm, featuring, as the name suggests, Achilles. The Greek hero, birthed from the love-making of a king and a nymph, acts as the Wild symbol, taking the place of any symbol to create winning combinations. The Wall of Troy symbol, where Achilles defeated Hector, the famous Trojan warrior, is the Scatter symbol and activates one of two bonus games, which is where the real money is made.

If you are interested in exploring another field of the gaming world you can find out all the info here and give it a try for free before you put your hard-earned cash on the line. If you like mythology, gaming, and placing bets, this is the best of the best. 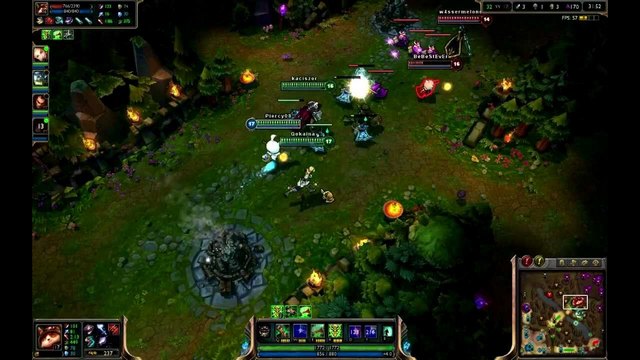 A captivating soundtrack, mesmerizing color schemes, and smooth animation make League of Legends, a free-to-play multiplayer ARTS a true standout. Choose from one of 124 different champions, each of which have their own unique abilities, powers, and, in turn, weaknesses. Fight other champions, which can be controlled by other players or bots, and minions to gain level and additional powers. Explore the ever-expanding universe, and get ready to get into it.

In fact, with over 67 million players a month and a World Championship with a multimillion-dollar grand prize, we’re talking one of the most popular online games on the planet (and for good reason). 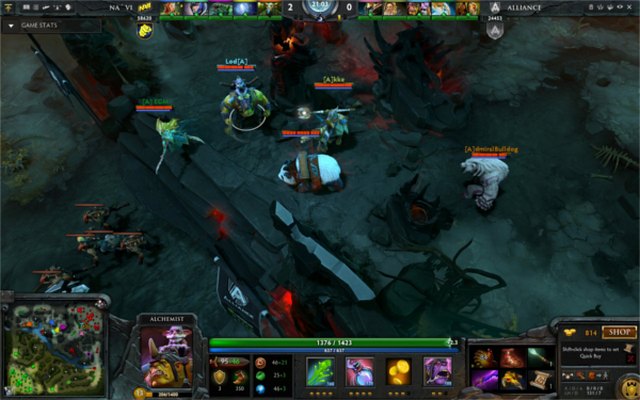 Defense of the Ancients (Dota) 2 is free to play through Steam, and is actually the most popular game on the platform. One of the most exciting parts about this member of the massive Warcraft realm is the fact that it kept a lot of the features of the original Dota that made it so great, and simply improved on them in terms of scale and scope, graphics, animation, and sound effects. This is all the more impressive when you consider the fact that it came out nine years after the first.

Choose from 110 heroes and battle your way from level one to the maximum of 25, carefully choosing powers and increasing your stats until you can actually compete with the other players. If you really want to dive in, check out the documentary Free to Play about three of the top players (it’s fantastic). It’s the same map over and over, but as the hardcore fans put it, it never, ever, ever gets boring, because you never know what’s going to happen.

Mad Max: Out of Gas Shows How to Survive the Wasteland Riding a Tricycle