There’s been so much hype around PS4 and Xbox One, most games have forgotten about the Nintendo’s next-gen gaming console. Finally, after a long while, Wii U is getting an exclusive game called FAST Racing NEO, the sequel to Fast: Racing League. 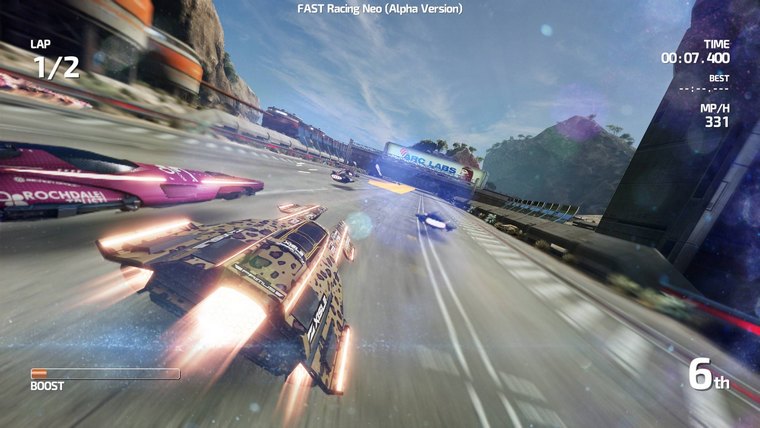 Developed by Shin’en Entertainment, FAST Racing NEO is a sci-fi futuristic racing game where you drive some badass hovering ships in tracks with gorgeous environments. From the looks of the trailer, gameplay looks pretty fast-paced and awesome too. 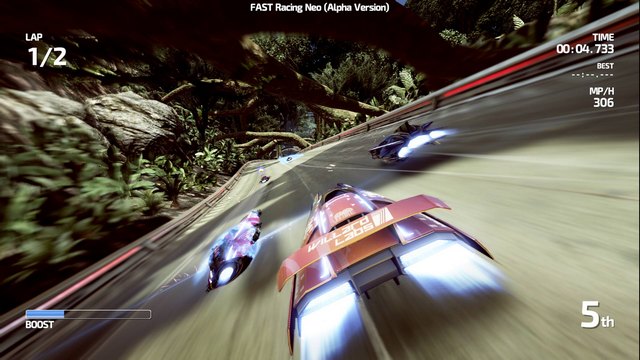 FAST Racing NEO will be released on Wii U later this year.

[ Via: YouTube / Shinen.com ] (All images, trademarks shown on this post are the property of their respective owners)