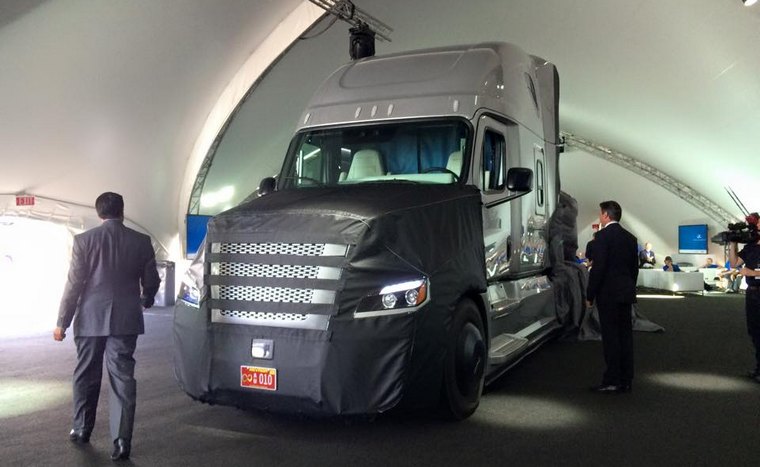 While Google is still working on improving its self-driving cars, the Daimler Trucks North America (DTNA) has made a breakthrough in autonomous technology by receiving a licence to bring the world’s first autonomous truck to the roads. 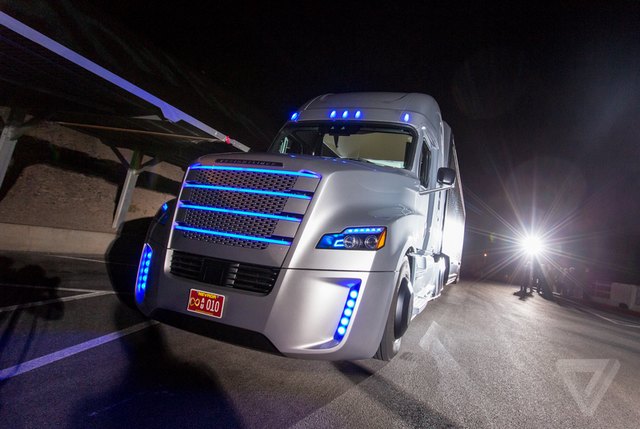 (Image via The Verge)

Nevada state Govenor Brian Sandoval has given full authorization for DTNA to test drive its Freightliner Inspiration Truck in Nevada public highways in hopes of reducing accidents, highway congestion, and improving fuel consumption in the future.

Despite being an autonomous vehicle, a driver will always be present to take control of the Freightliner Inspiration Truck whenever its necessary. The truck has gone through several tests, including a 10,000-mile drive on a German circuit, before receiving the license to drive on US public highways.

“With the Freightliner Inspiration Truck, drivers can optimize their time on the road while also handling other important logistical tasks, from scheduling to routing. The autonomous vehicle technology not only contributes to improved safety and efficiency, but allows for improved communication through connectivity and integration,” said Richard Howard, Senior Vice President, Sales & Marketing, DTNA.

[ Via: Engadget / Source: Press Release ] (All images, trademarks shown on this post are the property of their respective owners)