Zombie Mutation is the Coolest Board Game We’ve Ever Seen 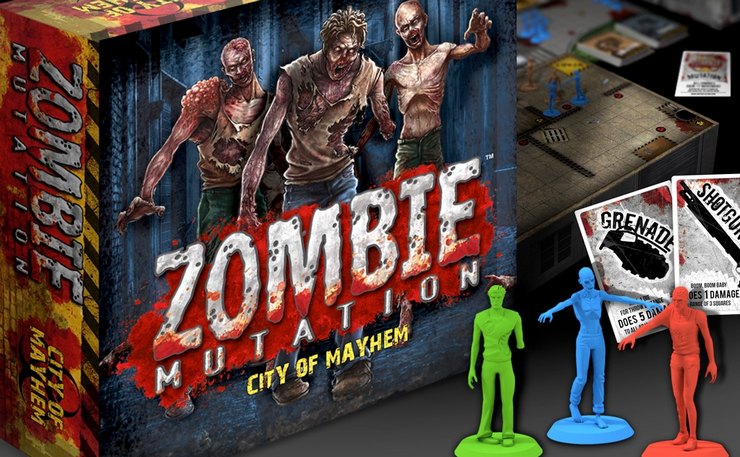 Even though we live in a digital age where we can play console-quality games on our smartphones, old-school card and board games are still getting plenty of attention. Just recently the Exploding Kittens, a ridiculously over-hyped card game managed to raise over $8 million with a Kickstarter campaign. This particular board game, however, has fun written all over it. 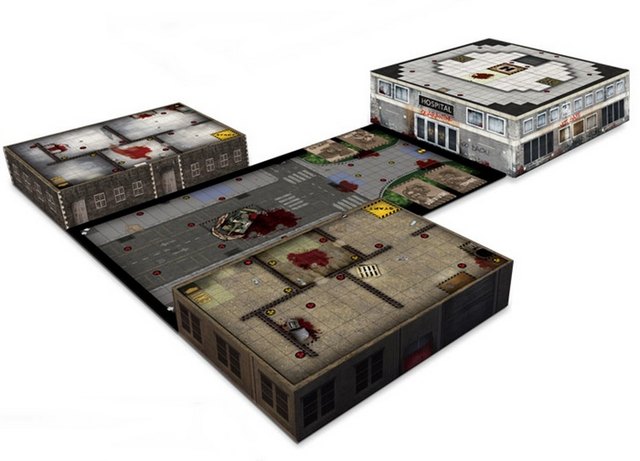 Zombie Mutation is a Walking Dead style, fast-paced, multi-level board game where you have to roll the dice to move your way towards a helicopter to escape the zombie-infested city, while building alliances, collecting weapons, supplies and battling brain eating zombies.

The game’s unique set of cards makes the game more exciting, as it could sometimes lead to turn you into a zombie as well. Then you can even be a Zombie Hero and go after your human friends.

For a table-top game, Zombie Mutation is packed with fun and excitement. Pixel Productions, the folks behind Zombie Mutation is now seeking $75,000 to get the game off the ground. Head over to its Kickstarter page for more info and to pre-order a game set for $75.

Check Out the Badass Vehicles from MAD MAX: FURY ROAD